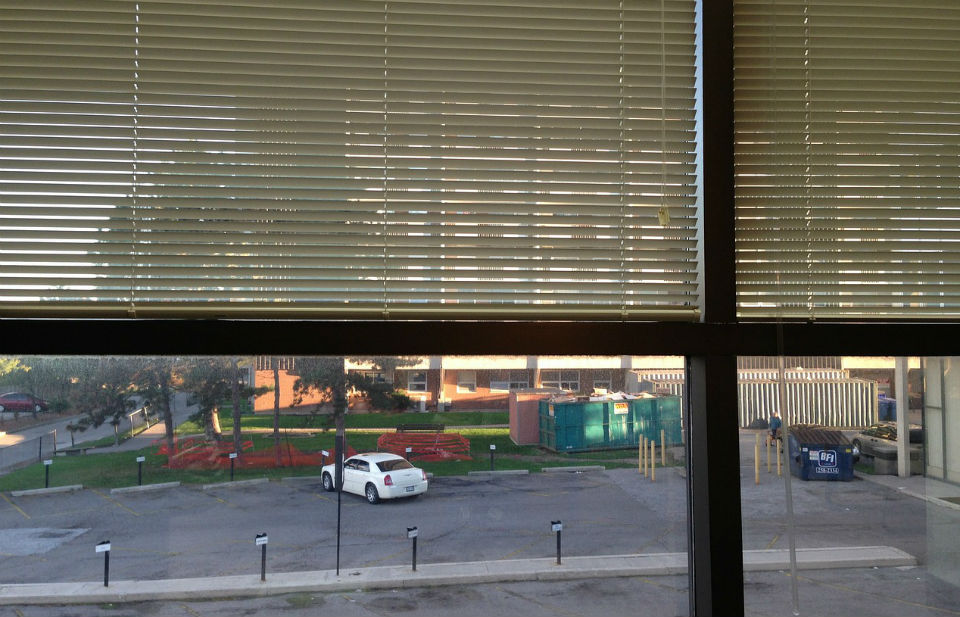 4-month-old baby girl dies in hot car after father goes into work, forgetting baby is still in the vehicle: Report

A 4-month-old infant died in Arizona this week after her father forgot she was in the car when he went into work at an elementary school busing facility on an 89-degree day.

Fox News reports that the infant girl died in the Phoenix area on Tuesday after her father, 56, returned to Washington Elementary School District busing facility after an appointment with the baby, and went back into work, forgetting that she was still in the car.

When emergency crews responded to the parking lot, they found the baby unresponsive, and were unable to revive her. She was pronounced dead at the scene, according to the report.

The girl and her father have not yet been identified. The father is reportedly an administrator in the school district, and adopted the infant with his wife. The couple also cares for foster children.

“Him and his wife are always willing to help others,” Phoenix police Detective Luis Samudio told reporters at a news conference, calling the father “a good man,” Fox News reports.

The father reportedly told police that he had dropped off a group of children at a daycare before reporting to work at 7 a.m. on Tuesday, and left work later in the day for an appointment with the infant girl. He said he forgot she was still in the car when he returned to work.

The official cause of death is pending a medical examination. The police chief reportedly said that authorities are continuing to investigate, and it is not clear at this time if the father will be charged.

The infant’s death is the 47th known hot-car fatality in the U.S. in 2019; according to the Fox 11 report, it is the fourth in Arizona this year. The circumstances echo a hot car death in New York in July, when a father who is a social worker at veteran’s treatment center in the Bronx forgot that his infant twins were still in his car when he arrived to work, having forgotten to drop them off at daycare.