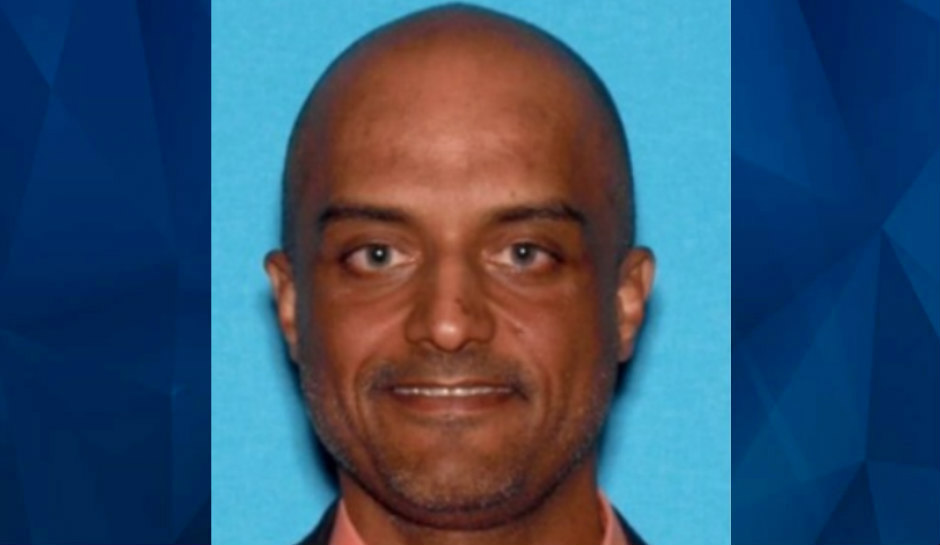 California authorities found a body of a man on Tuesday, hours after a Santa Cruz business owner was reportedly taken from his own home.

According to the Santa Cruz Police Department, 50-year-old Tushar Atre was taken from his Santa Cruz residence, off of the 3000 block of Pleasure Point Drive, on Tuesday morning at around 3 a.m. Authorities found a body on Tuesday afternoon around 14 miles away from Atre’s home, inside a white BMW SUV that belongs to the victim’s girlfriend.

So far, the body has not been identified.

Someone inside Atre’s home called 911 early Tuesday morning and said that a home invasion and kidnapping had taken place, according to ABC 7. Officials said more than one person is likely involved in the alleged kidnapping.

UPDATE: We have some unfortunate news, we have found the car associated with this case along with a deceased person….

Although the motive isn’t clear at this time, a friend of the victim said that Atre “made enemies over his business deals,” according to CBS SF. Glassdoor.com reviews indicate that several people were unhappy with Atre’s business practices.

Atre is the founder of Atre.Net, an “enterprise web agency,” according to a LinkedIn article.

Ashley Keehn, a spokesperson for the Santa Cruz County Sheriff’s Office, said that authorities are investigating all angles, but at this point, Atre is still considered missing, according to FOX 2.

“They’re investigating pretty much everything. Looking for evidence, anything that can lead us to exactly what occurred. I don’t have much information as to why someone would try to kidnap him. But as we do get more information we will continue to update you.”