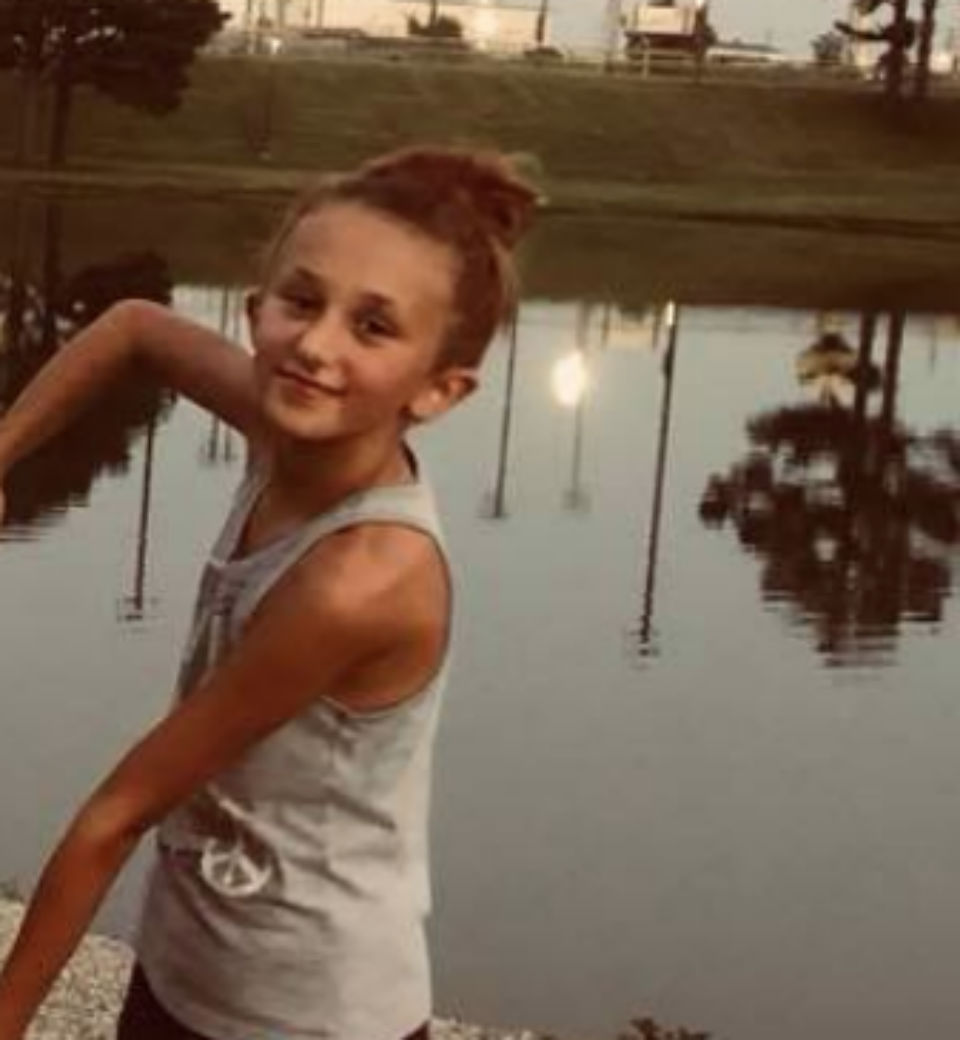 A 12-year-old girl in Missouri died after a driver hit her with a truck and fled the scene.

OzarksFirst.com reports that Jailei Luke was hit by a black Chevy truck at an intersection in Lebanon on Saturday. She was flown to Mercy Hospital where she was pronounced dead.

Police are searching for the hit-and-run driver, and asking for the public’s help in locating them. The accident was at the intersection of North Highway five and North Adams Street in Lebanon at 7:33 p.m. on Saturday, according to the Springfield News-Leader.

The vehicle was last seen going north on the Missouri Route 5 state highway. Authorities expect the vehicle to have front-end damage.

Anyone with information is urged to contact the Lebanon Police Department at 417-532-3131.