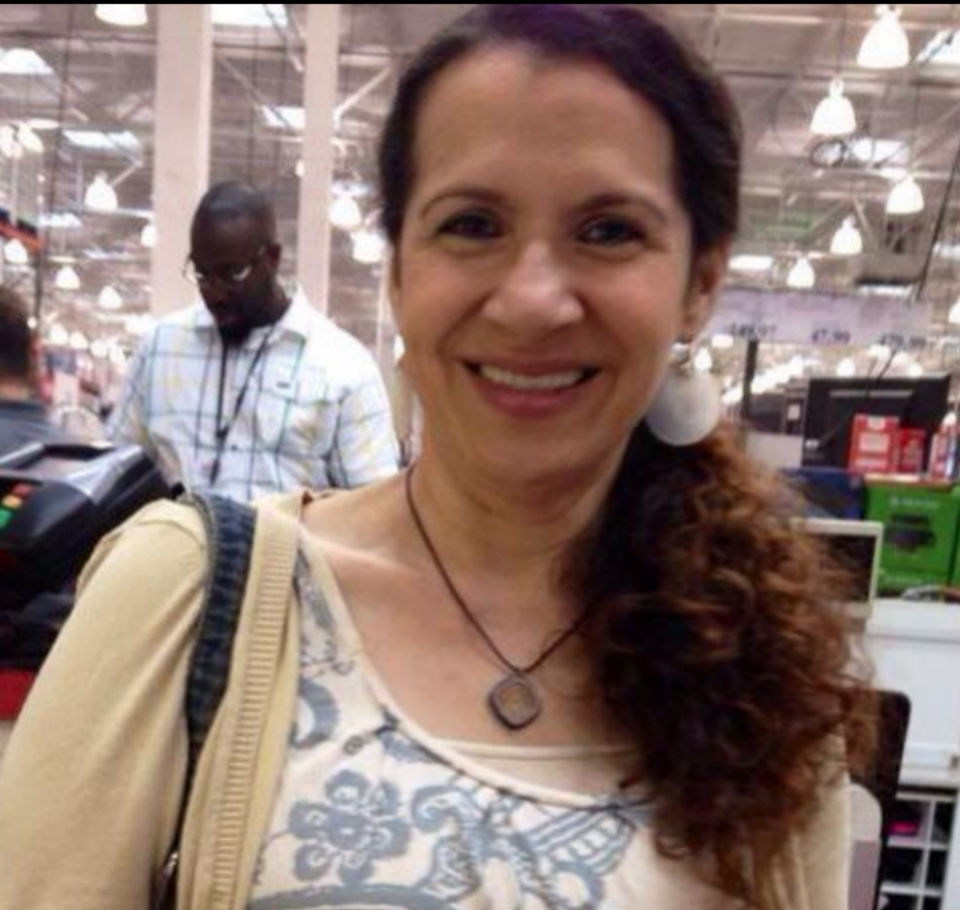 Carnage as crazed ex-husband runs over ex-wife with car, fatally hacks her with machete in front of grandchildren: Report

The man fled the scene and is still at large

A New York man allegedly hacked his wife to death with a machete after running her over with her own car — and he’s now on the loose.

The New York Daily News reports that Noelia Mateo’s ex-husband arrived to her home in Throgs Neck on Thursday morning, and slammed his car into hers as she was getting in, reportedly pitching her out of the car. Horrified witnesses told police the man, identified by the New York Times as 63-year-old Victor Mateo, then dragged the woman underneath her car, and got into the driver’s seat and ran her over.

“There was a person underneath the car, and there’s a person behind that person trying to pull her out by the legs,” neighbor Victor DiChristina told the newspaper.

“He backed over her completely and then … he ran over her legs and whatnot.”

According to the New York Times, Mateo’s young grandchildren were across the street during the horrifying ideal and are believed to have witnessed the violence. When the victim rolled out from underneath the car, her ex-husband allegedly attacked her with a machete.

“Next thing I see, the sucker’s there chopping away at her with a machete — and I mean a machete. I’m yelling and screaming trying to stop him,”  DiChristina told the Daily News.

As one neighbor called 911, another called for help getting a blanket to cover the woman as she lay dying.

The suspect is reportedly still at large, though authorities have not yet released a photo or additional identifying information. This is a developing story.