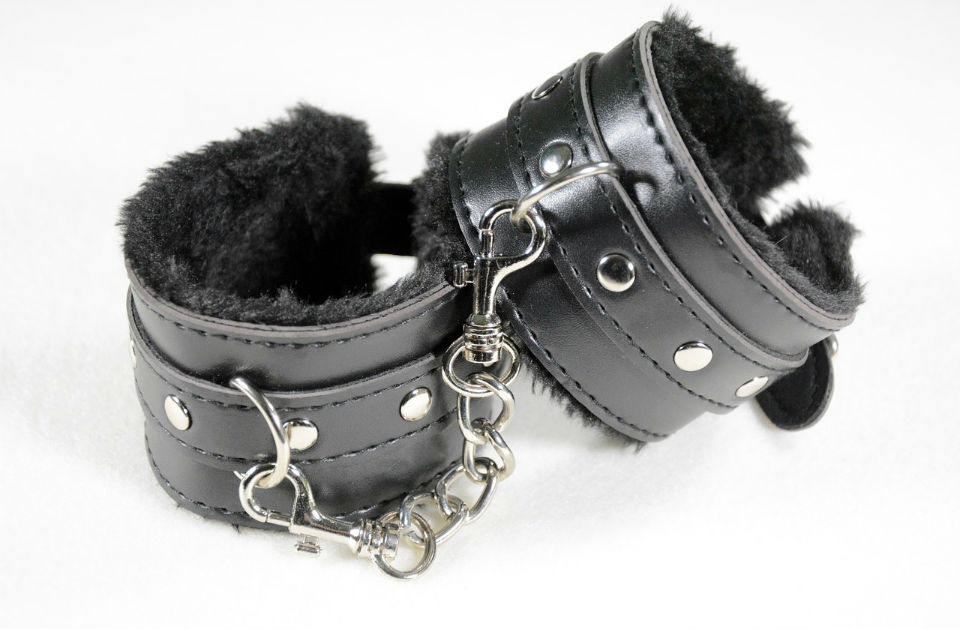 Girlfriend of missing man kept his severed head in a box of sex toys, then gave box to a neighbor: Report

A woman whose partner had been missing for months allegedly kept his decapitated head in a box of sex toys — that she gave to a neighbor.

Translating from the Spanish newspaper El Pais, the New York Daily News reports that Maria del Carmen, girlfriend of missing Jesus Maria, had asked a neighbor to hold onto a box of sex toys while authorities searched her home on Spain’s north coast as part of the missing persons investigation.

According to the report, del Carmen, 61, asked the unidentified neighbor to hold onto the sex toys so that authorities wouldn’t come across them in their search. But after a foul smell in the home led to the box, the neighbor opened it to find a decaying, decapitated head — and it reportedly belonged to Maria, 67.

The neighbor reportedly said the discovery gave her a “panic attack.”

It is not known at this time how Maria is believed to have died. del Carmen reportedly claimed that he had gone on vacation by himself, and broke his phone in a bathtub, so was not reachable on it. She also said that Maria had taken $13,000 in cash from their home. Relatives reportedly told the news outlet that they were skeptical of del Carmen’s story, and had received text messages from a different phone number claiming to be from Maria, but they were not able to set up a voice call with him.

Authorities are reportedly searching the area for more remains, and del Carmen has been arrested.