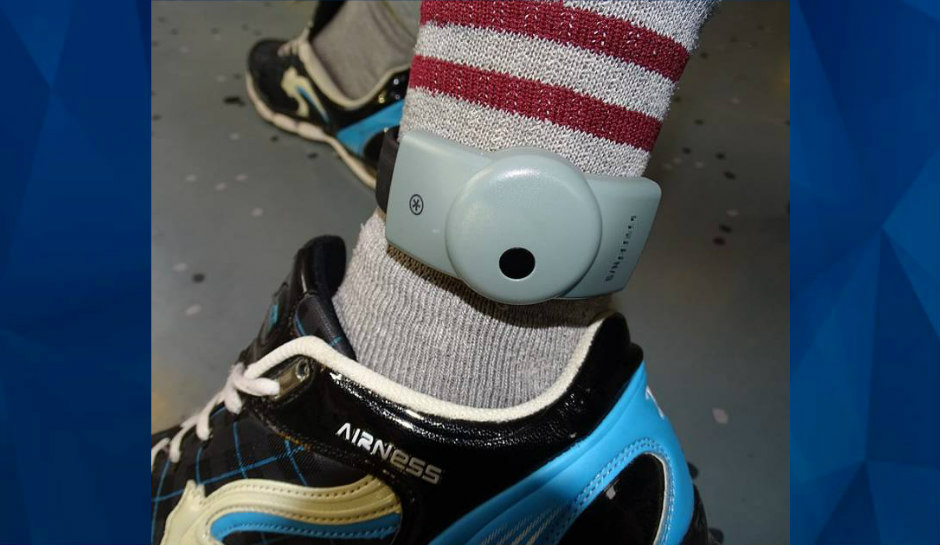 A Texas man, out on bond while awaiting his capital murder trial, walked around freely for two weeks after a GPS company removed his ankle monitor.

The Eagle reports that 27-year-old Clay Walker is a murder suspect in connection with the death of 59-year-old security guard Enrique Garcia. The victim was killed during a 2016 armed robbery. In June, a Houston judge allowed Walker out of jail but ruled he had to wear GPS ankle monitor at all times.

Walker was also required to pay the monthly fees associated with the ankle monitor, which was around $300 per month, the outlet reports. Walker chose to pay his fees to a company local to him, called Guarding Public Safety.

Around three months later, Walker no longer had the ankle monitor and was no longer being monitored because of accruing late fees. Yet, the courts didn’t learn about it until weeks later.

Since part of Walker’s bond agreement included paying the GPS monitoring fees, a judge scheduled him to return to court for a hearing.

However, CSCD director Teresa May told the Texas Tribune that the vendor should have never removed the man’s ankle monitor.

“In over 20 years of doing this, I’ve never seen a vendor do this kind of violation,” May said.

May added that when a defendant is late on payments, the vendor usually takes the matter to court. She added that the vendor violated signed agreements with the court, which stated vendors were not allowed to physically remove a defendant’s GPS monitor.

May and Walker’s lawyer, Jonathan Stephenson, both said they didn’t think Walker ever planned to run. He simply didn’t have the money to pay.

“My understanding is he never left the city or anything like that, he was just at home,” Stephenson said.

May said there was absolutely no loophole that allowed Guarding Public Safety to make such a serious violation. The company’s contract with Harris County has been terminated, according to ABC 13.

Walker is scheduled to return to court, where a judge will decide if he’ll be released again while awaiting trial.