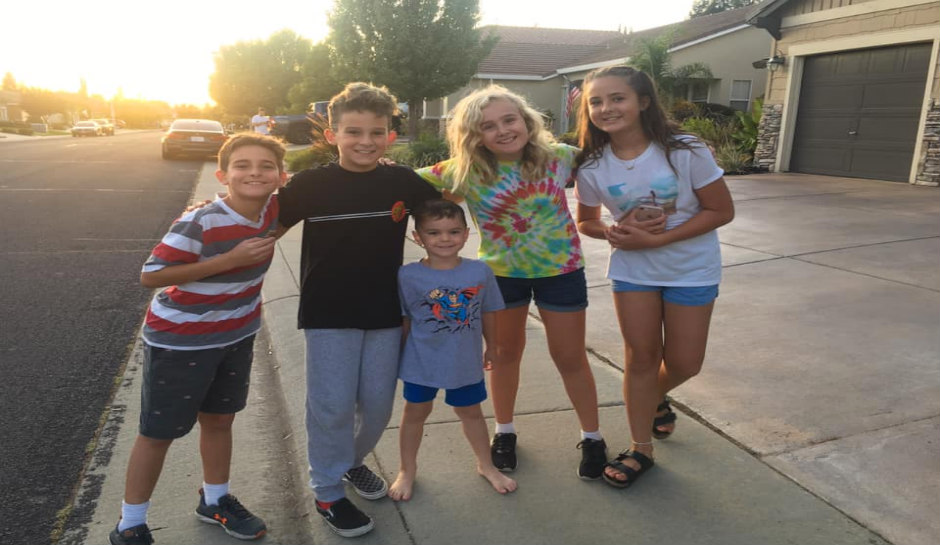 A group of California children are being called “junior detectives” and honored by police after locating a missing woman.

According to the Roseville Police Department, the children saw a Facebook post about a missing 97-year-old woman with dementia, who disappeared from Belford. Three boys and two girls jumped on their bikes and spent the evening trying to find the woman. They briefly paused for a dinner break, then went back to their bikes, determined to help.

Their hard work paid off.

The children found the woman standing in their neighborhood after she wandered off from a nearby care facility, NBC New York reports.

We'd like to give a little praise to our excellent community. Yesterday we posted a notification about a missing 97…

“All of us saw this lady walking around and we were like,’Guys, that’s her! That has to be her,'” Logan added.

The kids immediately called 911 and told a dispatcher that they found the missing woman.

“Our dispatchers were a little surprised to hear a 10-year-old on the other line,” Officer Rob Baquera with the Rossville Police Department said.

Baquera added that the group of “junior detectives” should give him a call in around 10 years for job opportunities. Logan said it would be “amazing” to become a detective.

Update: 6:36 p.m. the missing person has been located. She is safe and has been reunited with her family. Many thanks…