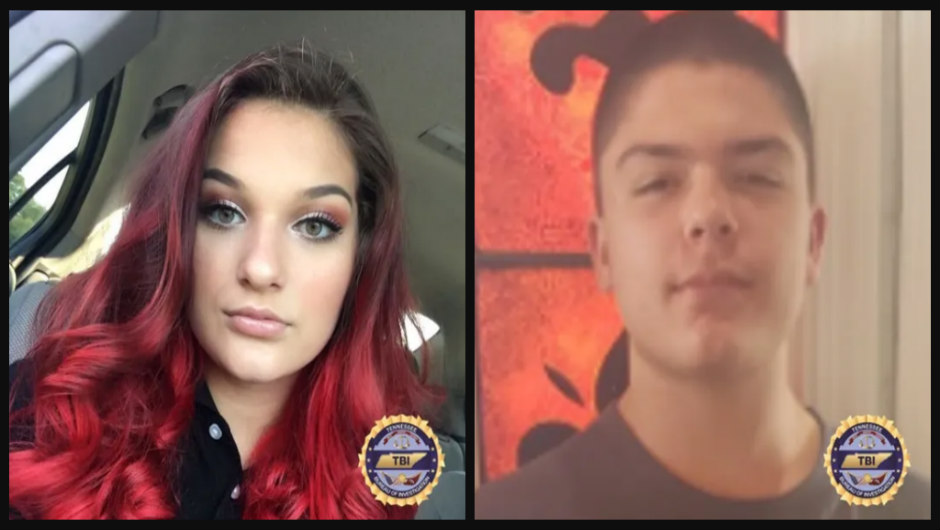 MISSING: Endangered child alerts issued for two teens who haven’t been seen in over a month

The Tennessee Bureau of Investigation (TBI) issued endangered child alerts for two teens who haven’t been heard from in over a month.

Commercial Appeal reports that 17-year-old Angela Helms and 15-year-old Joseph Fitzgibbon disappeared on September 1 from the Memphis area. Both teens have medical issues and both need medication.

Officials said that they don’t think the teens are still together, although they were at one point. Joseph has ties East Tennessee, according to News Channel 5. TBI doesn’t know, however, where the teens could have traveled to or the exact location in Memphis that they left from.