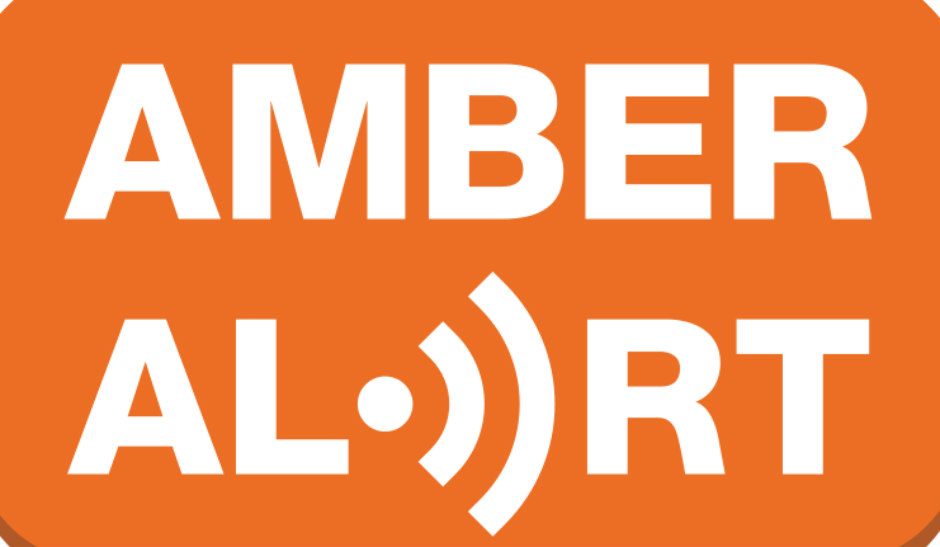 Police arrest real life grinch after he complains about an afternoon AMBER Alert disrupting him: Reports

A Canada man was arrested Tuesday after police say he called 911 to complain about an AMBER Alert disrupting him.

CTV News reports that 70-year-old Douglas Bagshaw, of Hamilton, was apparently upset when an AMBER Alert beeped on his phone at around 5 p.m. The man allegedly called 911 and told dispatchers he would continue to call them until they stopped the AMBER Alert notifications.

“He did not have an emergency and was calling 911 to purposely tie up emergency lines,” Toronto police said during a subsequent press release.

According to CBC, Acting Det. Sgt. Lisa Chambers indicated that Bagshaw called 911 within minutes after the AMBER Alert beep on his phone, and claimed it was disrupting his rest.

“Simply put, he was angry about receiving the Amber Alert on his phone because he was trying to rest. And then he further told us he would continue to call in response to the ongoing alerts.”

The AMBER Alert ultimately helped find five children allegedly taken by their father, according to Global News. A tipster who heard the alert called police, which led them to the father and children. The children are now safe.

“It’s important to note the system did work and it has brought a peaceful resolution to the situation,” Const. Phil Gavin with the Niagra Regional Police Service said.

Bagshaw is facing a misdemeanor charge of mischief.

“I never thought the day would come where I’d have to explain to an adult the importance of not tying up a 911 line and the importance of an Amber Alert … in locating a child who may be in danger,” Chambers added.