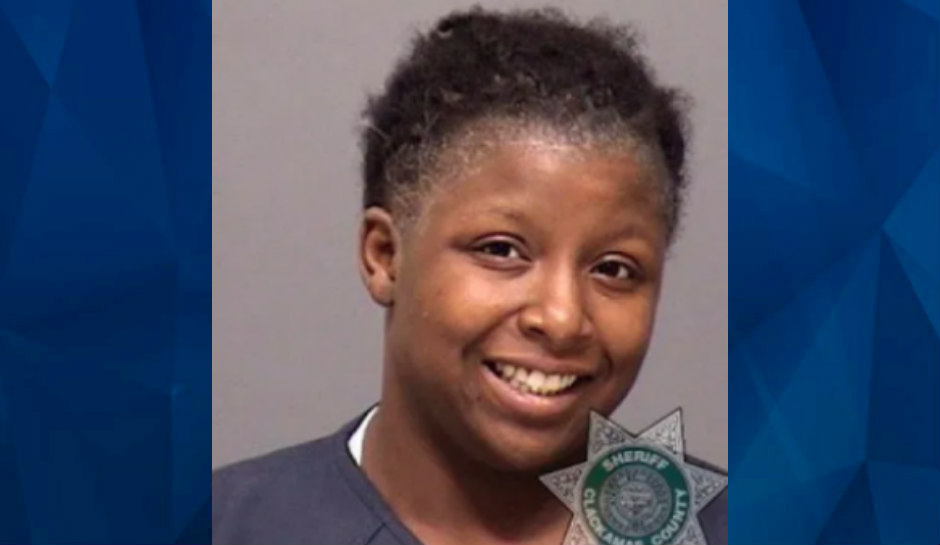 A Maryland woman who slashed a man’s throat inside an Oregon Taco Bell restaurant will spend the next seven years behind bars.

Oregon Live reports that 22-year-old Maryland resident, Caley Mason, pleaded guilty to second-degree assault after she slashed 48-year-old Jason Luczkow’s throat with a knife. The incident occurred on July 9 after Luczkow asked Mason to stop criticizing employees at the Taco Bell restaurant off of U.S. 26 in Sandy.

Mason was apparently upset at how long the employees were taking to make her food and made such a commotion that management asked her to leave. Mason remained in the store and Luczkow intervened, asking the woman to quiet down and leave the employees alone.

“Apparently the management had already told her to leave,” Luczkow said. “As she continued to rant and rave, I told her to be quiet. Told her to zip it.”

Mason, who was wearing a blonde wig, shouted at the victim before leaving the store. She returned within a few minutes and quickly walked past Luczkow while pausing briefly to cut his neck. Mason then fled the store in a silver Kia Soul.

As Mason drove away from the restaurant, she nearly ran over Luczkow’s wife, who gave chase after she realized her husband had been injured. Police pulled Mason over shortly after. Her blonde wig was missing but authorities found it stuffed in her boyfriend’s pants. They also noted Mason’s two children in the back seat of the car, ages 4 and 2.

Mason was arrested on multiple felonies, including attempted murder and assault. Her boyfriend, identified as  Phillip Thomas, was arrested and charged with tampering with evidence. Mason’s children were taken back to Maryland by a family member.

Mason was already on probation for an armed robbery of a pizza delivery man at her home in Maryland.

According to KATU, Mason eventually took a plea deal and pleaded guilty to a reduced charge. Thomas’s case was later dismissed, according to police.

Meanwhile, Luczkow lives with an 8-inch scar across his neck. The attack left him with over 100 stitches.

“She missed my jugular, missed my carotid artery by millimeters,” Luczkow told Oregon Live on Thursday. “It’s gruesome. It looks like I’m dead.”