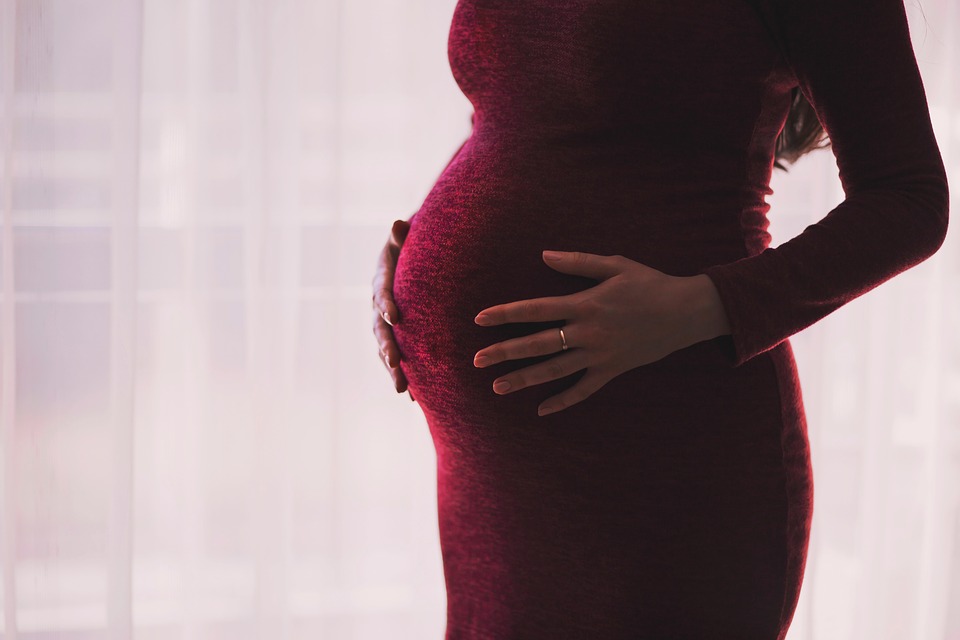 A South Carolina man is behind bars after he allegedly carried out a brutal crime in an attempt to kill his girlfriend’s unborn baby.

The Gainesville Sun reports that according to the Gainesville Police Department, the incident occurred on Friday inside the victim’s apartment, after an argument with her 20-year-old boyfriend, Joseph Bernard J. Combs. Combs allegedly told the victim that he couldn’t let her “have his son,” before he attacked her, police said.

Combs is accused of pulling the victim by the hair into her living room, where he kicked and punched her repeatedly in the stomach. He then allegedly grabbed her by the hair again and pulled her upstairs to her bedroom, where he continued to beat her.

The victim managed to briefly flee down the stairs, but Combs caught her and began slapping her in the head, according to police.

“I’m sorry, but I have to kill the baby,” Combs allegedly said.

The suspect pulled out a knife, according to police, and as the woman begged him to spare her life, he gave her the knife and told her to do it herself. He allegedly ordered the woman to slit her wrists but changed his mind and made her stop. He then allegedly raped her.

It’s unclear how the victim managed to escape but police subsequently arrested Combs and charged him with attempted murder, aggravated assault, sexual battery, aggravated battery, and kidnapping, according to ABC 20.

According to the arrest warrant, the victim had blood in her left eye, a cut on her head, a swollen jaw, and extensive bruising across her body. The baby’s condition is unclear.

Combs remains behind bars on $3 million bail. Check back for further updates.