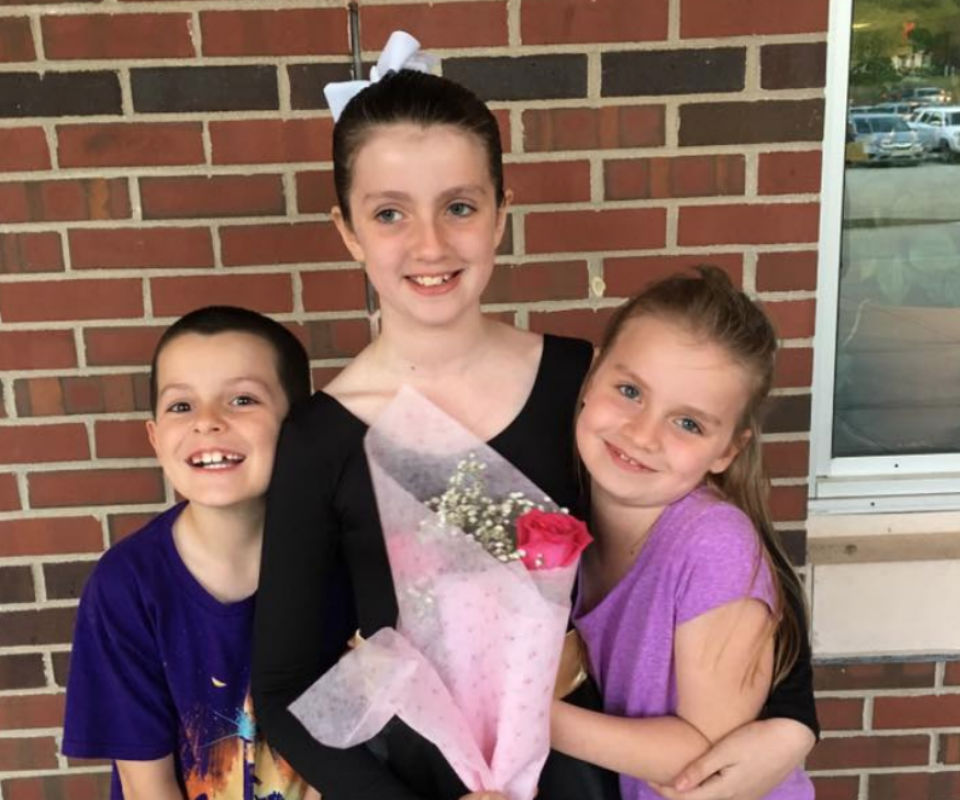 Couple found dead with three children in townhouse murder-suicide had no known domestic issues; mom described as ‘a lovely person’

Authorities in Massachusetts are investigating a mysterious murder-suicide that left a family of five dead in Abington.

As CrimeOnline previously reported, authorities found a 43-year-old man, a 40-year-old woman, an 11-year-old girl, and 9-year-old twins dead at townhouse in Abington Monday morning. A relative who had gone there to pick up a child for school reportedly alerted police at around 7:30 a.m.

According to WCVB-5, the relative found Deirdre on the couch in the home. Authorities have not indicated where in the home the other bodies were found.

All five family members had been shot and were dead when police arrived. A medical examiner is reportedly working to determine a specific cause of death, but the Plymouth County district attorney has said that all five appear to have died of gunshot wounds. It is not known at this time who is responsible for the apparent murder-suicide.

Authorities have not released the names of the victims, but multiple media outlets have reported that the deceased adults are Joseph and Deirdre Zaccardi. The Boston Globe reports that Deirdre Zaccardi was an office manager at EMI Strategic Marketing in Boston.

The company owner Campbell Edlund issued a statement to the Boston Globe describing Deirdre as a “lovely person,” and said that her “welcoming smile, constant enthusiasm, sense of humor and talent for organizing just about anything made her indispensable to the company, and to me personally. Her deep commitment to her children, and the pride she took in their accomplishments, small and large, were part of many conversations. Just last week, she took Wednesday off for the twins’ birthday celebration. We are all shocked and saddened by this tragedy.”

A Facebook profile appearing to belong to Joseph Zaccardi indicates that he wrote children’s books; though the profile’s entry for employer reads “Unemployed and going crazy.”

According to the report, there were no known domestic issues between the husband and wife, who both appear to have graduated from the University of Massachusetts Dartmouth.