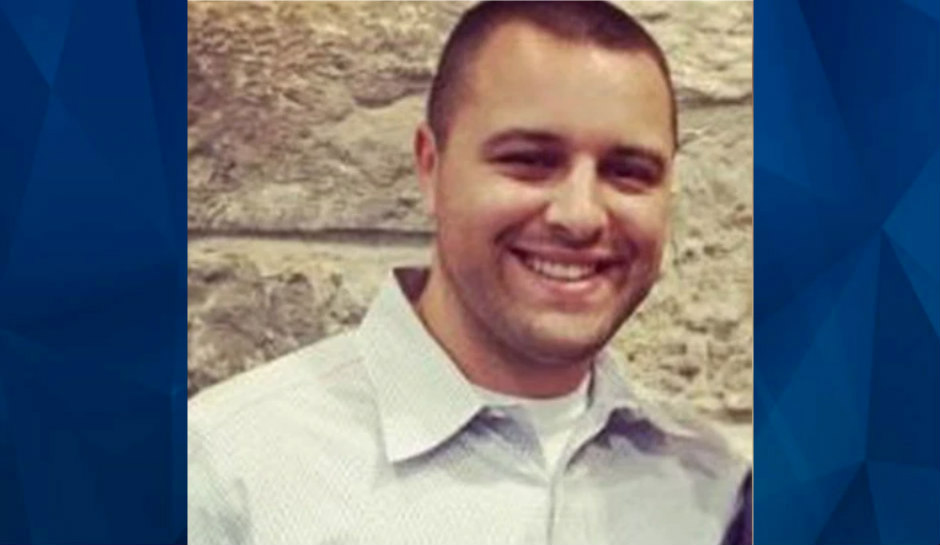 A Pennsylvania man is facing sexual assault charges after allegedly attacking an intoxicated bridesmaid two days before his wedding.

Pittsburgh Post Gazette reports that the incident unfolded on August 30 at the Shawnee Inn resort in Smithfield Township. The bridesmaid, 29, was drinking with a group of friends on the day in question, including the suspect, 28-year-old Daniel Carney, as they celebrated the upcoming wedding.

According to court documents, security footage captured Carney pulling the victim, who appeared extremely intoxicated, into the men’s locker room at the resort. The victim told police she blacked out, then later woke up to find Carney fondling her and her bikini bottom removed.

The alleged assault stopped when Carney’s bride walked into the locker room and caught the man in action. The couple got into a physical fight after the bride-to-be confronted him, according to court documents.

Washington Post reports that the bridesmaid reported the alleged assault the following day, on September 1, the day of the wedding. After authorities reviewed the security footage, they noted that the victim was “unsteady on her feet.”

“The footage showed the victim and the accused walking down the hallway, with the victim extremely unsteady on her feet and swaying,” state trooper Justin Leri noted. “Just before the doorway, the accused is observed turning around and pulling the victim into the locker room.”

A friend of the pair told ABC 16 that the couple did indeed get married, despite the groom being charged with sexual assault.

“He’s being charged?” a neighbor of the couple, Sarah Mahoney, said. “I don’t know how she’s continuing being with him and standing by his side.”

Carney initially told authorities that he “felt like he was taken advantage of by the victim,” court documents read. He allegedly accused the victim of following him into the locker room.

However, investigators later listened to a phone call between Carney and the victim, and the suspect reportedly admitted it was his fault several times while apologizing to the victim.

Carney later said that he pulled the woman into the locker room, according to police, after he learned investigators reviewed the security footage.

The victim told police that she drank vodka and beer while paddleboarding and rafting with the group before returning to the resort. According to court documents, the victim said she remembered being so intoxicated that she couldn’t keep her balance on the paddleboard and was put in the raft for safety measures.

By the time she returned to the resort, the victim reportedly could not stand up without assistance.

“It was chaos amongst the entire wedding party,” after the group found out what allegedly happened, the victim told investigators.

On the morning of his wedding, the suspect allegedly sent a text message to the victim and asked if she could take emergency contraception “just in case.” He also allegedly asked, “can we just be as happy as possible?”

“Mistakes are behind us and I just need total closure before I do this [that is] why I’m sending this. I’m as happy as ever to marry [name redacted] and I know this is terrible as well but my d— was out in the shower. We never did do it but would you consider taking plan b to make damn certain just in case? There is almost no chance but still. Please tell me yes I’m begging you.”

The victim did not attend the wedding.

Carney is facing charges of involuntary deviate sexual intercourse of an unconscious person, simple assault, and indecent assault. He was charged on Monday.