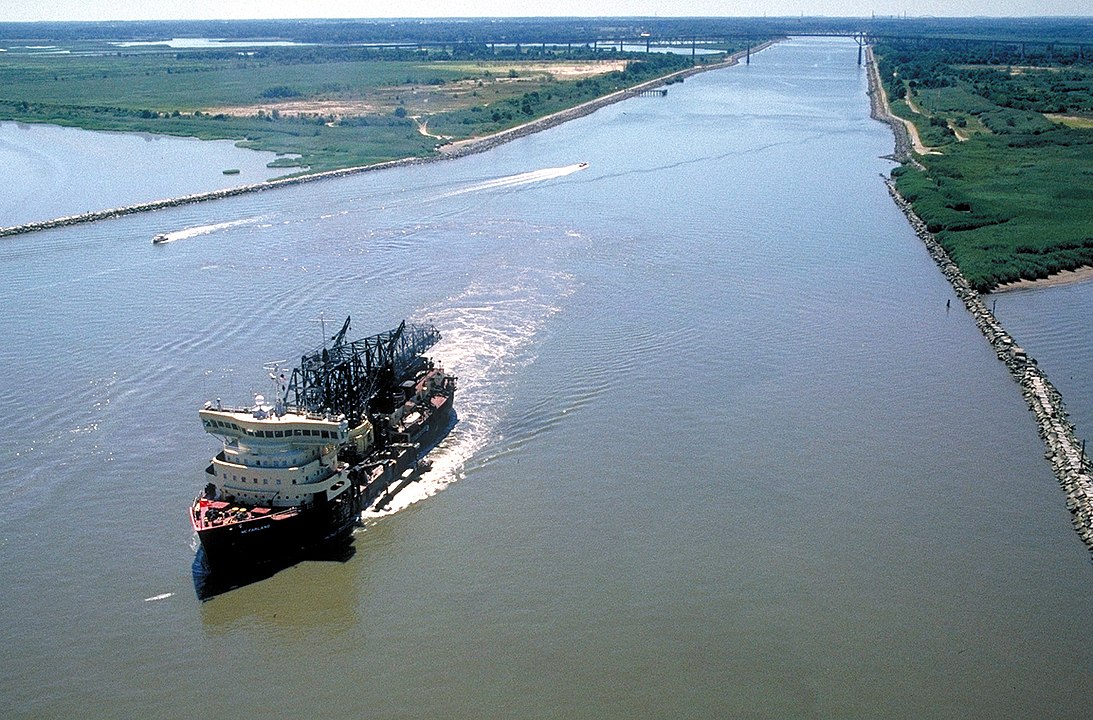 Delaware authorities are still searching for a little boy involved in a fatal accident that ended with a vehicle crashing into a Delaware canal.

USA Today reports that the crash happened at around 9 a.m. Sunday morning after the driver of a Chevrolet HHR plunged into the Chesapeake & Delaware Canal, around a mile west of the William V. Roth Jr. Bridge. A bystander called police shortly after.

When first responders arrived, they noticed a teen girl sitting on the banks, crying, according to Master Cpl. Michael Austin of the Delaware State Police. The girl, 16, said that the driver of the vehicle, identified as her boyfriend, 18-year-old Willis Lindsey, pulled her out of the water before he jumped back in. She said the teen went back into the canal to save his younger brothers and cousin.

Willis didn’t make it back out of the water.

First responders found Willis’ body in the canal and pronounced him dead at the scene. When authorities pulled the vehicle from the water, they found the bodies of Willis’ 16-year-old brother and his 12-year-old cousin inside.

Authorities are still searching for Willis’ younger brother, a 6-year-old, who was reportedly also inside the vehicle when it crashed. The little boy has been presumed dead.

“He was a hero,” Austin said of Willis. “He tried to do everything he could to help the remaining passengers in that vehicle.”

Austin added that numerous maritime and scuba units, along with police and the fire department resumed the search for the 6-year-old on Monday morning, according to Delaware Online. Authorities are also utilizing sonar and cadaver dogs.

The accident involved HHR only and authorities still aren’t sure what happened to make the vehicle plunge into the canal. The group was on their way to watch the youngest boy play in a football game, CBS 3 reports.

Youth football coach Larry Simpson told CBS 3 that he had coached all three brothers, who were all close to one another.

“He loved his family like unbelievable. I can really see him rather stay down there with them than come up without them,” Simpson said of Willis. “I really believe that. That was Willis.”