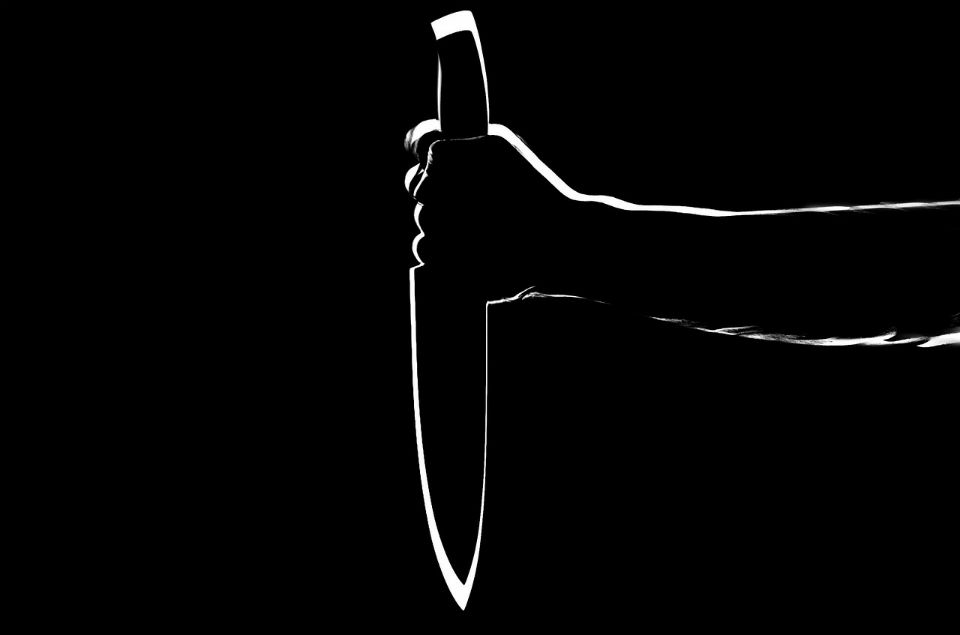 A 15-year-old girl is facing murder charges for the violent death of a 68-year-old woman in Massachusetts.

WBZ-4 reports that Heavenly Arroyo, 15, was arrested and charged with murder after Ana Vazquez was found with stab wounds at her home in Fall River. Vazquez, 68, was transported to a nearby hospital but later pronounced dead.

According to a police report obtained by WBZ-4, Arroyo allegedly stabbed the woman up to 20 times and admitted the crime to police.

“I killed the old lady, and I’m sorry, ” Arroyo reportedly told a detective. Security cameras reportedly captured images of the suspect putting a knife and bloody clothes in a dumpster.

The teen is believed to have been living in the Fall River area for just two weeks, and was previously living in Rochester, New York.

Arroyo was arraigned on Monday. According to the report, prosecutors said she is expected to be tried as an adult, though her defense lawyer has indicated that the teen girl may full understand the severity of her situation.

“I think you got to remember, she’s a 15-year-old,” attorney John. “She knows she was in court. I don’t believe she knew the seriousness of what was happening.”

It is not yet known if Vazquez and Arroyo had a personal relationship, and authorities have not yet commented on a possible motive.