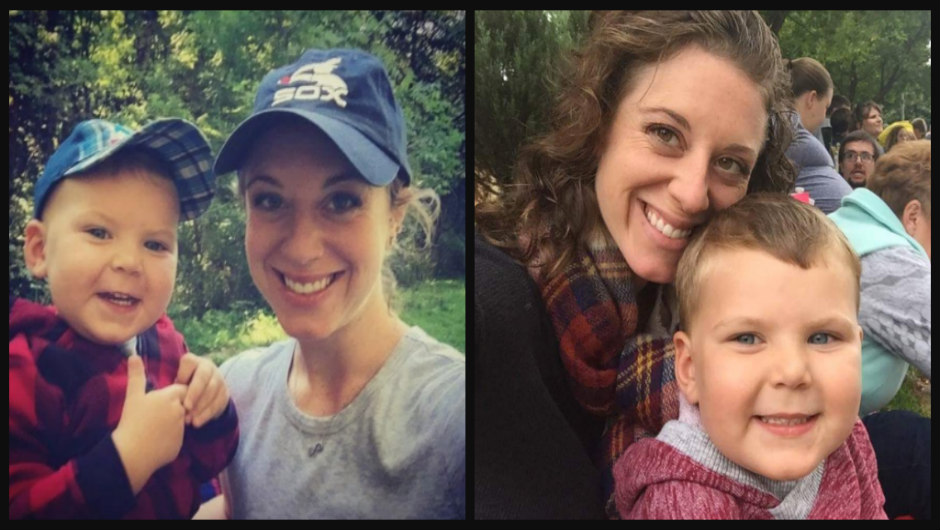 Almost three years after an Illinois mom and her toddler son died in a house fire, police arrested her ex-husband in connection with their deaths.

NBC 13 reports that on Tuesday, an Ogle County grand jury indicted Duane Meyer, 37, on several felony charges, including murder, aggravated arson, and concealment of a homicidal death. The indictment is in connection with the 2016 deaths of Meyer’s ex-wife, Maggie Rosko, 31, and their 3-year-old boy, Amos Meyer.

On October 19, 2016, Duane Meyer contacted police and said his ex-wife’s house, at 2020 Silverthorn Avenue in Byron, had caught on fire. He claimed he stopped by Rosko’s home to pick up Amos at around 6:40 a.m. and noticed the flames. When authorities arrived, the suspect was in the front yard with the boy.

According to the Rockford Register Star, first responders performed CPR Amos, then rushed him to the Rockford Memorial Hospital (Javon Bea Hospital-Rockton), where he passed away. According to an autopsy, the boy’s cause of death was smoke inhalation.

Rosko was found deceased inside the home, lying on a couch in the living room, where the fire originated from. The State Fire Marshall later determined the house fire was caused by arson.

Byron Fire Department officials indicated that they couldn’t see a fire from outside the home. They later determined that fire had been intentionally set in the living room, Rochelle News-Leader reports.

Ogle County State’s Attorney Eric Morrow announced during a Wednesday morning press conference that the nearly 3-year-long investigation resulted in over 35,000 pages of evidence and documents. The evidence, according to authorities, ultimately pointed toward Duane Meyer.

“The investigation produced in excess of 35,000 pages of documents and other evidence and was active an ongoing until the last few weeks. I want to commend all the law enforcement officers that were involved for their extensive and thorough investigation.”

Duane Meyer was arrested on Wednesday without incident. He’s being held at the Ogle County Jail on a $10 million bond.

According to family members, Rosko, who was a special education teacher, received her Bachelor and Master of Science in special education from Northern Illinois University. She was “inseparable” from her son and spent every day with him.