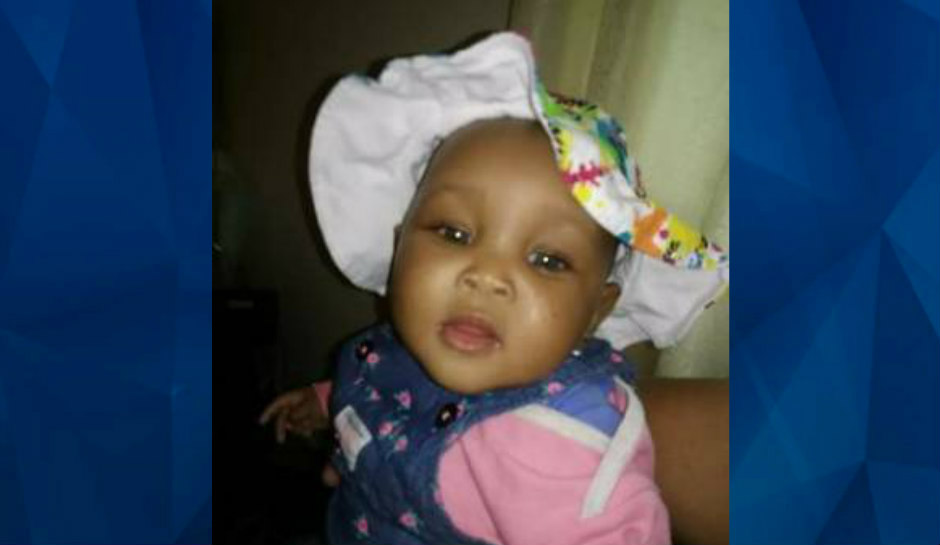 Father holds baby in scalding water for ‘pooping on herself.’ She died a week later

An Arkansas man was convicted of first-degree battery of a child on Tuesday, in connection with the death of his infant daughter.

The Democrat-Gazette reports that 21-year-old Derek Anthony Shockley Jr. put his 1-year-old daughter under scalding shower water after she soiled herself while sleeping without a diaper on. He’ll now spend the next 30 years behind bars.

According to court documents, authorities responded to a call in December 2018, to a home off of 6 N. Simmons Drive in Jacksonville. Authorities found the infant inside the home, identified as Germanii Amarii Stewart, screaming and squirming with her skin peeling off of her body.

Shockley told investigators that he stood with the baby under the shower and cleaned her off with soap after she “pooped” on herself. He said she was crying but he didn’t think anything of it since it was usual for her to cry. When he dried her off with a towel, he noticed her skin peeling off.

Shockley took the baby to his mother, Lavern Shockley, who was in the home at the time. When he removed the towel, skin peeled off of Germanii’s shoulders. Laverne Shockley told her son to call 911 immediately and asked him how hot the shower was.

“Not very hot at all,” Shockley replied.

As CrimeOnline previously reported, Germanii was taken to the Arkansas Children’s Hospital in Little Rock, where she developed organ failure and septic shock in connection with her injuries. Court records indicate that two-thirds of the baby’s body had been burned.

Germanii passed away from her injuries on December 27.

Along with a 30-year prison sentence for murder, a judge ordered Shockley to order a 10-year concurrent sentence for an unrelated incident.

In October 2018, Shockley shot and injured Hayden Andrew Sheward, 20, and attacked Sheward’s sister, Taylor Delaine Sheward. Court records indicate Shockley got into an altercation with Hayden Sheward over money, then choked Taylor Sheward when she tried to intervene.