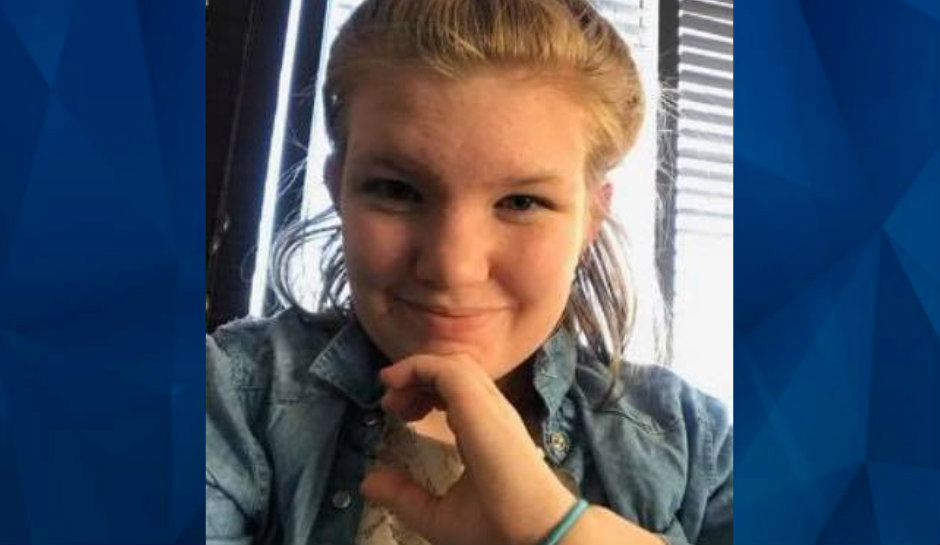 A girl’s body was found in a basement Monday morning, and police believe it’s the body of a Wyoming teen who disappeared on October 3.

Daily Times reports that although an autopsy is pending, authorities likely found the body of 16-year-old Shayna Ritthaler, of Moorcroft. The Meade County Sheriff’s Office announced that the South Dakota Division of Criminal Investigation obtained a warrant to search a home Blucksberg, South Dakota, where they found the victim’s body inside the basement.

Police arrested 17-year-old Michael Gavin Campbell in connection with the incident. He was initially taken to the Juvenile Services Center in Rapid City. According to WRAL, prosecutors said on Wednesday that the suspect shot and killed Shayna after an argument.

For Immediate Release:On Monday October 7, 2019 the Meade County Sheriff’s Office along with agents from the South…

Campbell is currently being charged as an adult for second-degree murder. His defense attorney, Steven Titus, reportedly said he plans to push for the suspect to return to juvenile court. His next hearing is scheduled for October 17. Campbell plans to plead not guilty, according to Titus.

Shayna was last seen getting into a 1994 Jeep Cherokee after walking to the Coffee Cup in Moorcroft, at around 1:30 p.m. last Thursday. Authorities later found the vehicle and its owner and determined he was not involved in the teen’s disappearance.

Meade County Sheriff Ron Merwin stated it’s unclear how the Campbell and Shayna each other and whether they knew each other at all before Shayna disappeared.

Circuit Judge Kevin Krull said that the details of the case were “particularly troubling,” and set Campbell’s bond at $1 million, according to ABC’s KOTA TV.