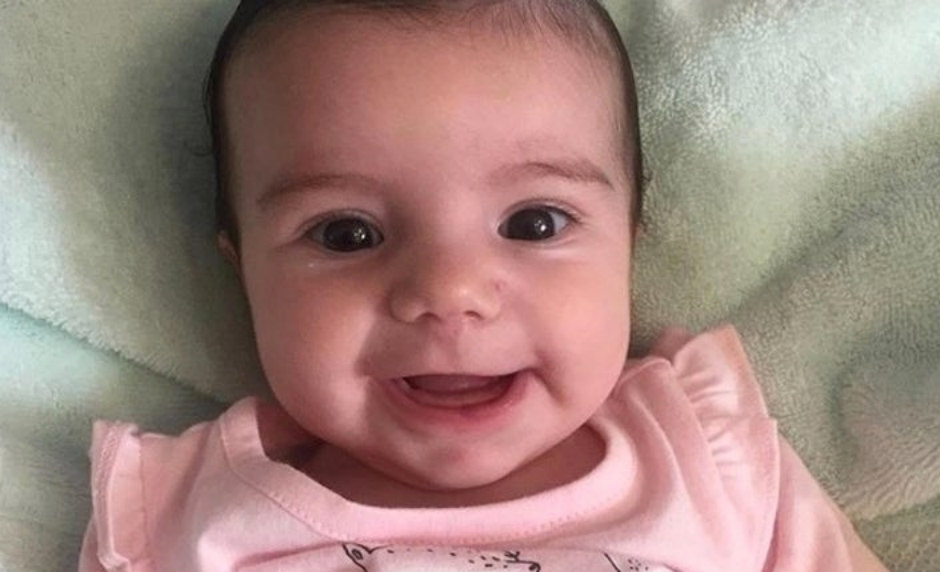 A New Jersey police officer was indicted for murder this week in connection with the death of his 3-month-old daughter.

NBC 4 reports that a grand jury indicted Daniel Bannister, a suspended Ewing Township police officer, on one count of first-degree murder and one count of child endangerment for the death of infant Hailey Bannister, who passed away in December 2018.

Authorities were alerted after a 911 call on December 5, 2018, when first responders arrived at the couple’s Ewing Township home in connection with an infant in distress. According to Patch, the baby barely had a pulse and was falling in and out of consciousness.

Medical personnel determined Hailey was in cardiac arrest and rushed her to the Capital Health Medical Center in Hopewell. She was later transferred to the Robert Wood Johnson Children’s Hospital in New Brunswick.

Hailey fought for her life for several days but succumbed to her injuries on December 11. Prosecutors then opened up an investigation after medical staff found suspicious injuries on the baby.

When detectives interviewed the couple, Daniel Bannister denied ever abusing Hailey, while his wife suggested that her husband possibly had “bonding issues.” Catherine Bannister reportedly told detectives that Hailey was a “cranky baby” and her husband was learning to be more gentle.

When investigators uncovered text messages between the pair, they discovered Catherine Bannister knew her husband was too rough with the baby and “confronted him about bruises,” authorities said.

Catherine Bannister took Hailey to a pediatrician numerous times, yet “did not mention bruising or suspected abuse to any physicians or other authorities,” the affidavit read.

Court documents stated Daniel Bannister tried to convince his wife to not take the baby to see her doctor on November 24, 2018. Although Catherine did take Haleigh to her pediatrician, she “failed to mention” her suspicions.

On another occasion, Catherine Bannister took Hailey to an emergency room but text messages to her husband revealed “her intention to refuse any diagnostic testing other than an ultrasound and certain medical intervention,” Reyes said.

Catherine Bannister is also accused of confiding in a friend, a pediatric nurse, about the alleged ongoing abuse. Catherine asked the friend to keep their conversation confidential, according to authorities. She then refused the friend’s assistance when offered a way to help her get away from Daniel Bannister.

The couple have another child, a 2-year-old son, according to court documents. The boy was medically examined and did not have any injuries, according to Daniel Bannister’s defense attorney, Jeffrey Garrigan.

Both suspects are being held behind bars without bond.