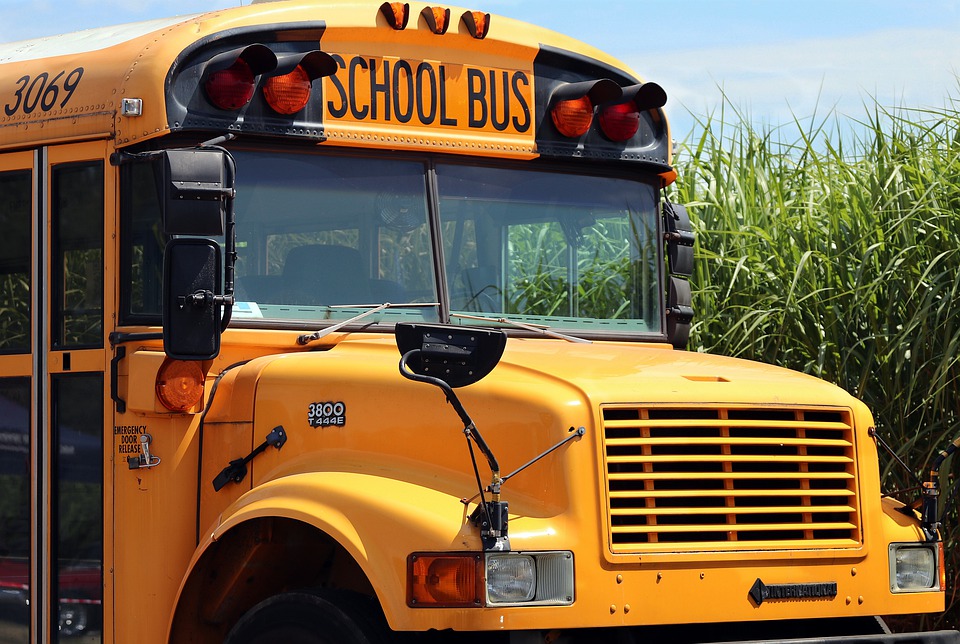 SEE IT: School bus aide slaps nonverbal little girl with brain damage across the face with an open palm [Police]

An Indiana school bus aide is scheduled to appear in court Monday after a security camera allegedly caught her slapping a special needs girl across the face.

NBC 13 reports that 78-year-old Francella Van Fossen initially told investigators that she “touched” the face of a 10-year-old girl after the child bit her, but security footage of the incident painted a different picture. According to prosecutors, the little girl rides in a specialized wheelchair, is nonverbal and has brain damage.

“I shouldn’t have done that, I know, but she bit me,” the bus driver allegedly said during the incident.

The video appeared to show Van Fossen slapping the child with on open palm across the left side of her face. The bus aide was subsequently arrested and charged with battery. She’s expected to plead guilty to the charge on Monday, the outlet reports.

According to court documents, the suspect had been the child’s bus aide for three years when the alleged attack occurred.