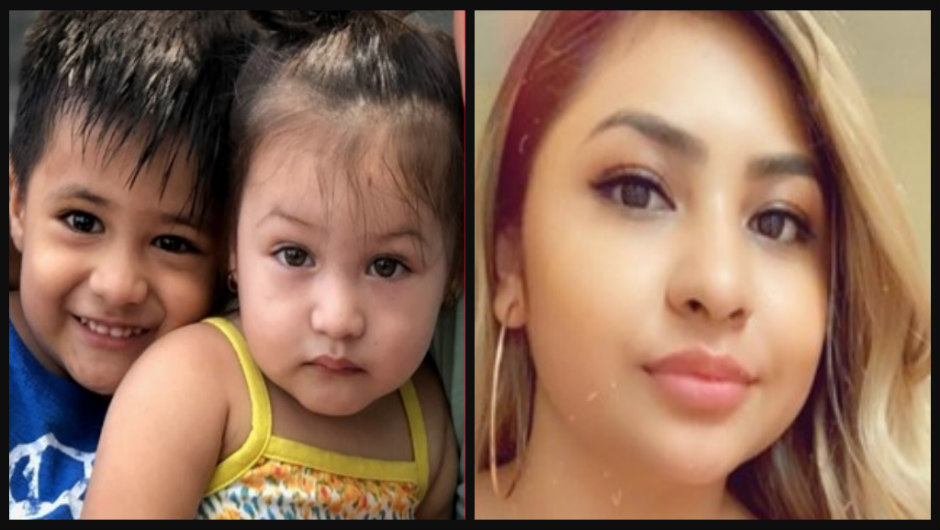 Mom and twins have been found safe in Jasper County, South Carolina, but police are still searching for the man accused of abducting them.

A Levi’s Call, which is Georgia’s AMBER Alert, was issued Monday morning after two twins and their mother were reportedly abducted.

NBC’s 11Alive reports that the incident happened in Powder Springs at around 1 a.m. Two-year-old twins, Scarlet Lira and Kael Lira, and their mother, 23-year-old Yajaira Ramirez, are missing. According to police, a man abducted the family at knifepoint and fled in an unknown direction.

The suspect, identified as 22-year-old Jose Portillo, could be driving a white 2016 Kia Sorrento with Georgia license plate number, CAP7259. Authorities said the man is possibly headed toward California. The Georgia Bureau of Investigation (GBI) and the FBI were notified of the alleged abduction.

Portillo is described as a Hispanic male who stands 5-feet-10-inches tall and weighs around 170 pounds. Portillo’s relationship with the family is unknown at this time. Authorities said he should be considered armed and dangerous.

Anyone with information is urged to call the Powder Springs Police Department at 770-943-1616 or 9ll.