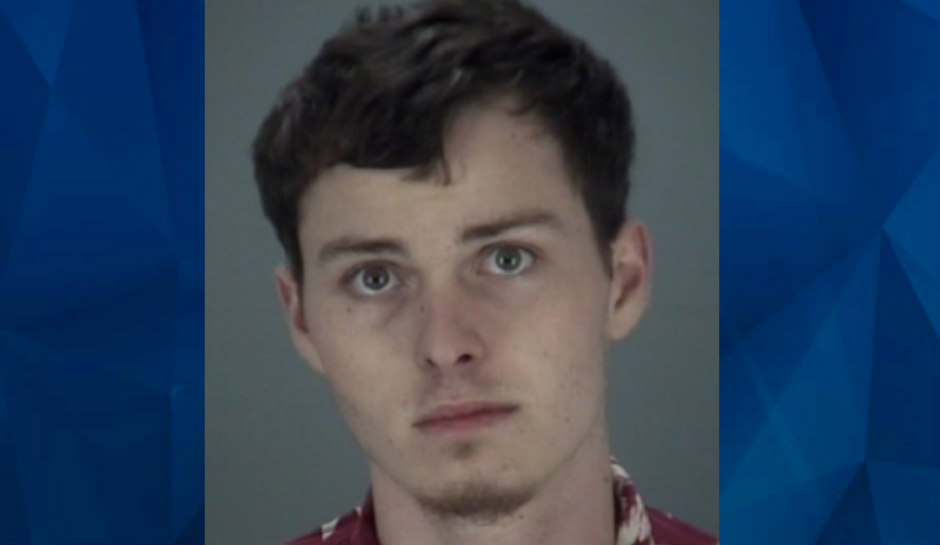 A 22-year-old Florida man is behind after allegedly raping a child he met on Snapchat.

According to Florida’s NBC 8, Austin Wyatt Altman is accused of driving to Hernando County to meet a 10-year-old after grooming her on Snapchat. He drove to her home when her parents were away, and convinced her to go back to his house in Spring Hill, police said.

Once Altman brought the girl to his home, he allegedly raped her while holding his hand on her throat. ABC Action News reports that the little girl told Altman to stop several times.

Deputies at the Hernando County Sheriff’s Office were first alerted that the girl was missing. The deputies then told Pasco County authorities that there was a reason to believe that the girl may be with Altman. Pasco County officers arrived at Altman’s house and questioned him. Altman initially said he was home alone and claimed he didn’t know the little girl, according to police.

The officers searched Altman’s home and found the child in his bedroom. The girl was taken to a local hospital where underwent a Sexual Assault Victim Exam.

Altman subsequently admitted to “having sex” with the victim. He was arrested and charged with interference of custody and sexual battery on a child. He’s also facing probation violation charges for a previous felony conviction of forced entry.

Altman is currently at the Land O’Lakes Detention Center without bail. Check back for updates.