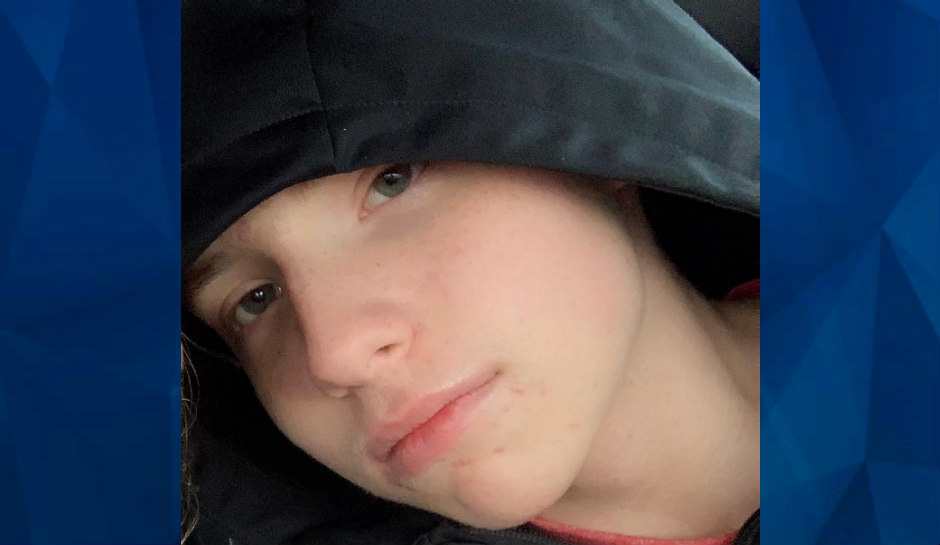 Mother charged with 6 felonies after bullied teen son shoots, kills himself inside school

Months after an Indiana teen shot and killed himself inside a Richmond middle school, his mother has been charged with six felonies.

FOX 59 reports that December 2018, 14-year-old Brandon Clegg barricaded himself inside Dennis Intermediate School in Richmond, where he exchanged gunfire with police before taking his own life. According to court documents, the teen forced his mother’s ex-boyfriend at gunpoint to take him to the school.

Brandon’s mother, Mary York, called 911 and said her son was on his way to “shoot up the school,” according to Pal Item. When police arrived at the school, they spotted Brandon outside, but the boy quickly gained access to the school by shooting the glass out of a door.

After shooting at the officers, Brandon turned the gun on himself, causing fatal injuries.

“I tried everything I could to stop him,” York told FOX 59 in March.

According to court documents, York told authorities that her son had battled with depression for around four or five years. After getting the boy treatment at an inpatient treatment program, York said she removed him due to high costs and his complaints that medication given to him made him “feel weird.”

Brandon began expressing thoughts about going to Dennis Intermediate and killing anyone who had bullied him in the past, court documents read. During 6th grade, York removed Brandon from the school. He attended online school for a few years before returning to Dennis.

York worked a graveyard shift one night every three weeks, which left Brandon unsupervised from 11 p.m. to 7 a.m. In October, some sort of issue with a gun inside the home occurred, but court documents indicate that it was never reported to police.

In December 2018, Brandon reportedly recorded himself breaking into a gun cabinet at home while saying he planned to shoot up his school.

Police said Brandon carried a .45-caliber Smith & Wesson semi-automatic pistol and a Remington 700 bolt-action weapon inside the school. Investigators found water bottles filled with gasoline inside Brandon’s bag, along with a few rags and a note with written details about what he planned to do. Authorities said the gasoline-filled bottles were likely going to be used as Molotov cocktails.

An arrest affidavit indicated that York told investigators that she never saw any warning signs about Brandon. York had an interview with Dr. Oz in September 2019 and said she had no indication that Brandon wanted to hurt himself.

“No, nothing at all,” York reportedly told Dr. Oz.

According to Wayne Superior Court records, York has been charged with five felony counts of neglect of a dependent, one felony count of  “dangerous control of a child” after permitting a child to possess a handgun “while aware of risk,” and one misdemeanor charge of criminal recklessness.

According to Pal Item, a judge still has to find probable cause before approving the charges.