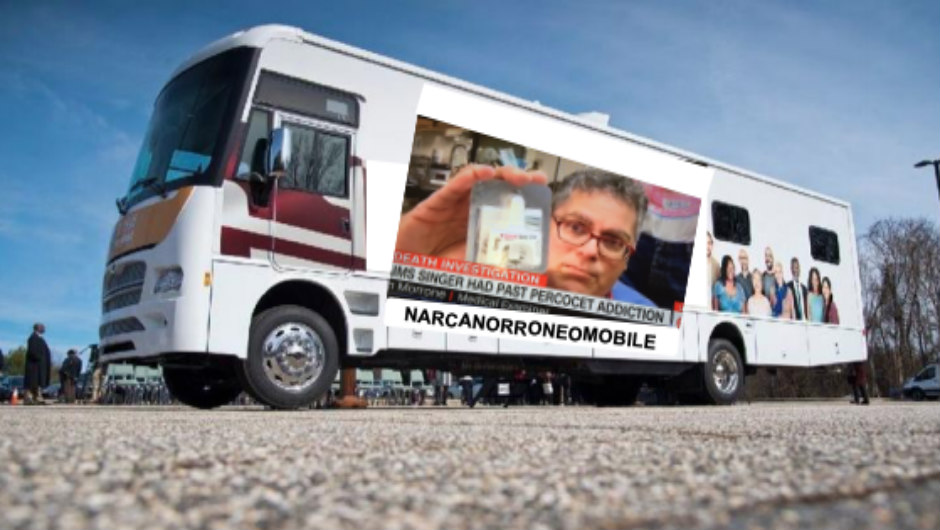 A bus style Recreational Vehicle (RV) equipped with lab testing, counseling, a nurse or nurse practitioner and resources to help substance use disorder patients is the newest way Michigan is battling drug addiction. The name of the mobile unit is currently in a naming contest.

“Heroin no longer is the only vehicle with fentanyl. It’s cocaine, meth and marijuana also now. So individuals (who) thought they were quote, unquote safe to use cocaine are finding that their substance of choice is now being mixed with fentanyl.”

The grant funding was fronted by behavioral health champion the Mid-State Health Network (MSHN) and the state of Michigan.

According to the National Institute on Drug Abuse, there were “2,033 overdose deaths involving opioids in Michigan” in 2017 alone. This is an increase of over four times since 2010.

Morrone is hoping the new bus will help save lives and assist people in rural areas of the state who don’t have nearly enough resources.