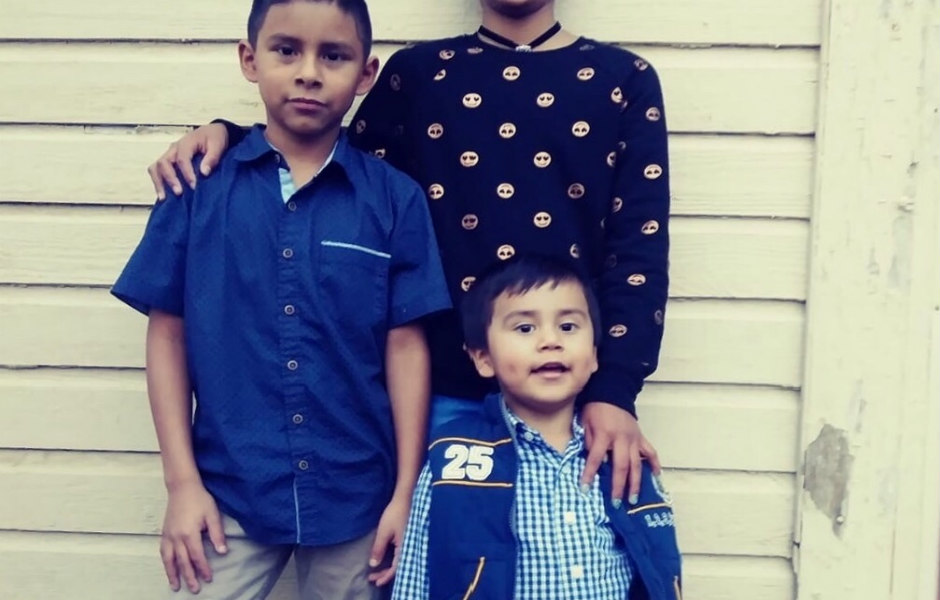 Update: ‘Pure evil’ mother identified after slashing her two little boys, 9 and 3, to death inside their home [Police]

The mother of two Alabama children found dead inside their home on Saturday will be charged with two counts of murder, police say.

As CrimeOnline previously reported, the children were found slain inside a residence off of County Road 1718, near the Baileyton community in Holly Pond, close to Cullman.

According to Sheriff Matt Gentry of the Cullman County Sheriff’s Office, authorities arrived at the home to find the children unresponsive. First responders pronounced both boys dead at the scene.

Cullman County Sheriff Matt Gentry gives an update on the Oct. 12 tragedy near Baileyton, where two brothers, 3 and 9, were killed.

Posted by The Cullman Tribune on Tuesday, October 15, 2019

“This is an incident you can never prepare for,” Cullman County Sheriff Matt Gentry said during a live press release streamed by The Cullman Tribune.

With the help of K9 dogs, authorities found Tapia “somewhat” hiding in a field around two hundred yards from the home. She had critical injuries, reportedly from self-inflicted wounds, and a knife in her hand.

Tapia was airlifted and taken to a hospital, where she is currently in “critical but stable condition,” according to Gentry. After treatment, she’ll be transferred to the Cullman County Detention Center. Prosecutors plan to petition for no bail.

CrimeOnline spoke with neighbors who live across the street from the home, who said the children’s father and older sister were at the grocery store when the incident happened. When they returned, they found the children’s bodies and the father contacted authorities. The neighbors then also called 911.

The father is not considered a suspect, according to Gentry.

Gentry added that investigators are working to determine the motive behind the crime. There had been no indication of prior mental health issues and no previously reported issues to police.

Meanwhile, a GoFundMe fundraiser has been created to help the family with funeral and burial expenses for the children.