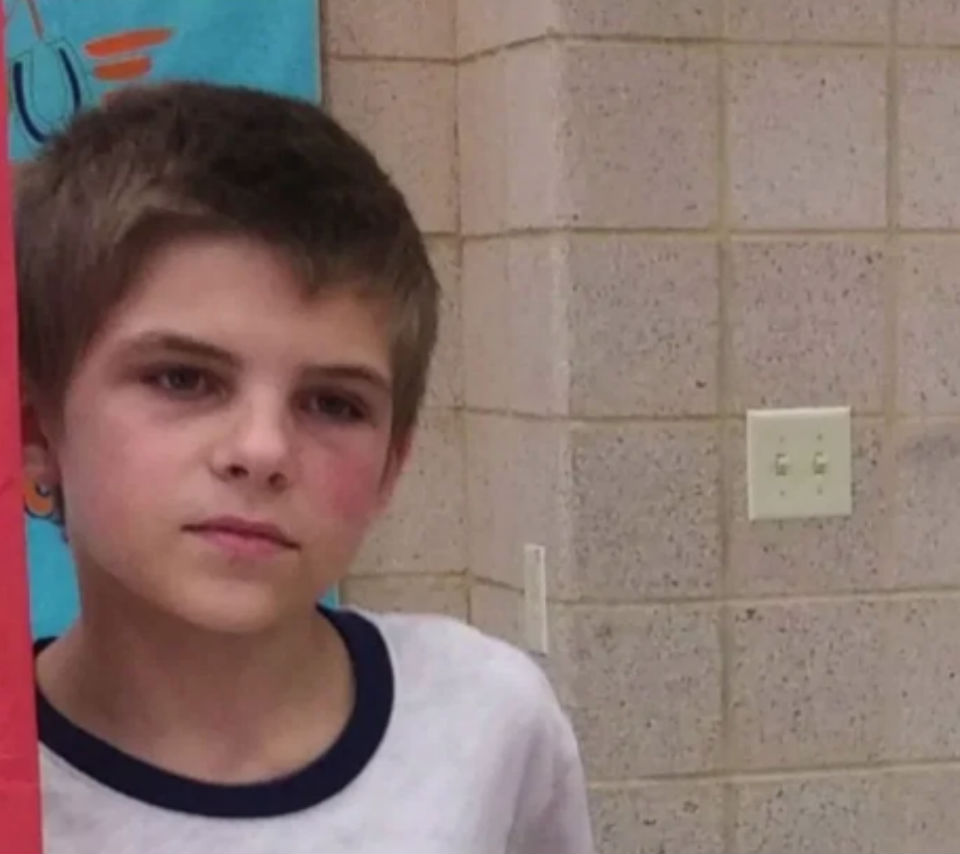 URGENT MISSING: 11-year-old boy vanishes after siblings are told to leave school without him [REPORT]

An 11-year-old Missouri boy has been missing since Monday afternoon.

KTVI reports that Quinton Roussin of Park Hills was last seen at school on Monday, when he was reportedly held for after-school detention. Quinton’s father Edward Roussin told the news outlet that Quinton’s siblings planned to wait for him, but were told to leave the school. According to the report, Quinton lives a short walking distance from the school.

His older brother told a KTVI reporter that he looked into Quinton’s Snapchat activity after the boy went missing, and found that Quinton had said he was afraid to go home because he got into trouble at school.

The report did not name the school the 6th grader attends, but calendars for area schools indicate that public schools were in session on Columbus Day.