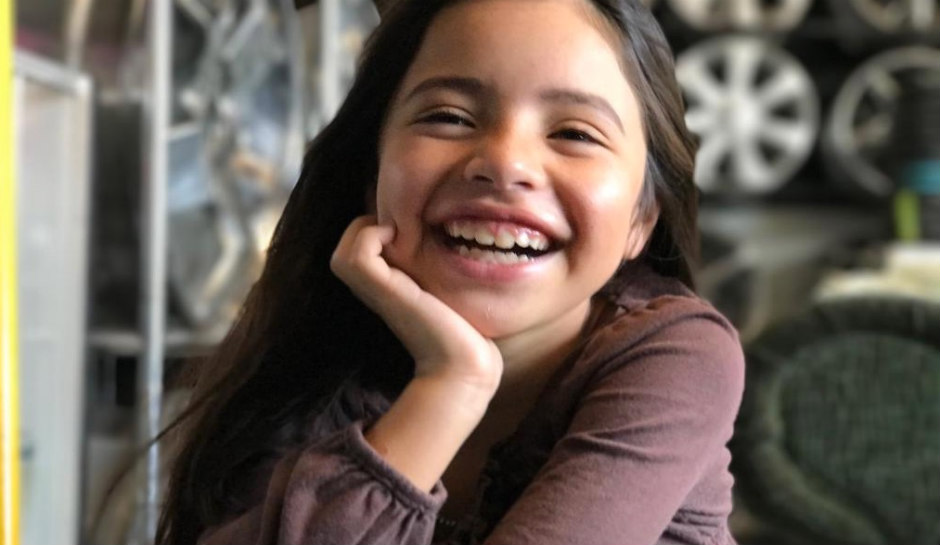 California authorities are investigating the death of a little girl who took her own life over the weekend, after learning bullying could have possibly played a role in the incident.

Santa Ana investigators went to Hazard Elementary School on Monday, according to ABC 7, to figure out what may have happened to prompt 10-year-old Allison Wendel to take her own life. Authorities are interviewing people at the school that knew the girl and plan to investigate text messages and social media.

“We have heard rumors of bullying and are looking into that aspect,” a police spokesperson told the outlet. “This is an ongoing investigation and we will be looking into the victim’s phone to identify whether there was any bullying.”

Allison’s 9-year-old sister reportedly found her deceased inside a bathroom in the family home, off of 1500 block of North Newhope Street in Santa Ana. Santa Ana police Cpl. Anthony Bertagna said that there was no suicide note left behind.

FOX 11 reports that Allison’s parents were “blindsided” by the incident, while a classmate described Allison as a friendly girl who liked to give hugs.

“She was always like funny…she was always really nice to everybody,” classmate Jacob Ortiz said, according to CBS 2. “She would give a lot of people hugs a lot.”

Allison’s aunt, Alicia Miranda, flew down from Sacramento to attend a vigil for the little girl. She said that the family can’t comment at this point on reported bullying issues, as an investigation is underway.

“I don’t know if I’m comfortable commenting on that at this time in the investigation. I just want to make sure I don’t overstep my bounds with my family and that I respect their privacy.”

“We are deeply saddened by the tragic passing of one of our students. Crisis counselors continue to support the school to ensure students and staff have emotional support during this very difficult time. Santa Ana police have informed us that they are assessing any and all factors that may have contributed to this tragedy. While the media has reported rumors of bullying, SAPD has not yet concluded its investigation to determine what might have contributed to this action.”

Meanwhile, a GoFundMe fundraiser has been set up to help the family with funeral and burial expenses.