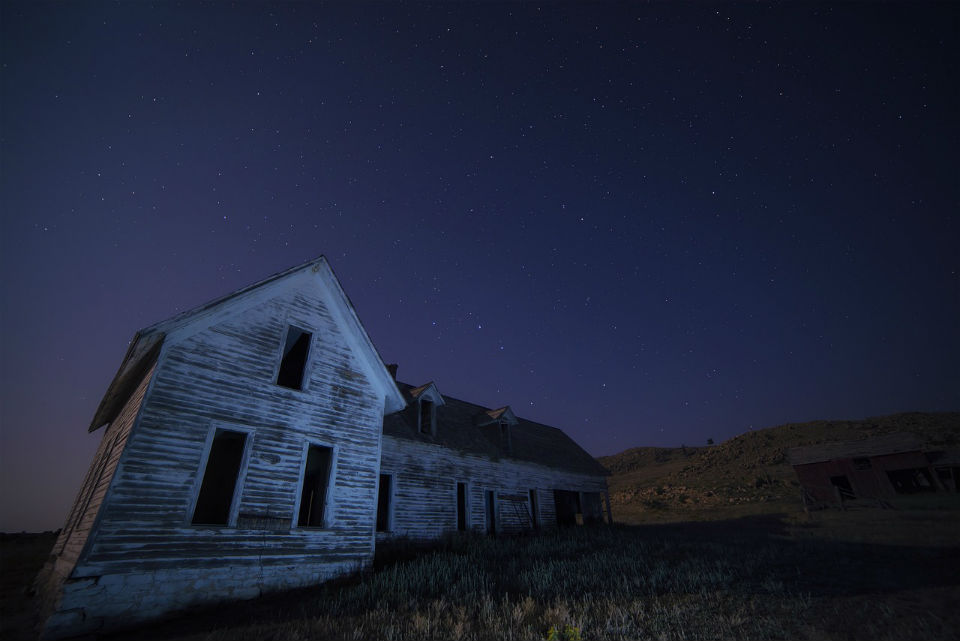 Family of 7 stayed confined in remote farmhouse for nine years, believing they were the only humans left alive on earth: Report

A group of siblings and their father reportedly stayed inside a remote farmhouse for nine years, and authorities are working to determine how the family came to live this way–and if they were being held captive.

Citing Dutch news sources, the Washington Post reports that a 25-year-old man appeared at a pub in a north Netherlands village on Sunday, and told the owner that he and his siblings had been kept in a farmhouse just outside the village of Ruinerworld for 9 years. The man said he was 25 years old, the eldest of his siblings, and that he had never been to school and had not seen a barber in about a decade.

The man reportedly said he had escaped confinement and “wanted to end the way [he and his family] were living,” the bar owner reportedly told BBC.

On Tuesday, authorities went to the home and found six siblings and a man believed to be their father living in tight, enclosed quarters with makeshift furnishings, according to a police statement obtained by the Washington Post. All of the siblings reportedly told authorities they were adults.

Another man, described as a 58-year-old “handyman,” was found at the property and arrested for his refusal to cooperate with police.

The handyman’s relationship to the family is not known, and it is unclear if he is suspected of holding the family captive. The family reportedly subsided on food grown on the property, but the report does not indicate whether they appeared to be in good health.

Neighbors who live on or near a main road in the village, separated from the property by a bridge over a small waterway and a dirt road, reportedly had no idea anyone but that man resided at the farmhouse.

“We always thought that one man was living in the house who was renovating the place,” one neighbor reportedly told the Guardian.

According to the Washington Post, a local news outlet citing unidentified sources reported that the family believed there were last people in the world and were awaiting end times. Authorities have not confirmed this.

“Our primary concern is for the family members,” a police spokesperson told the Guardian. “What exactly happened in the farmhouse is still very unclear. We are exploring all possible scenarios.”