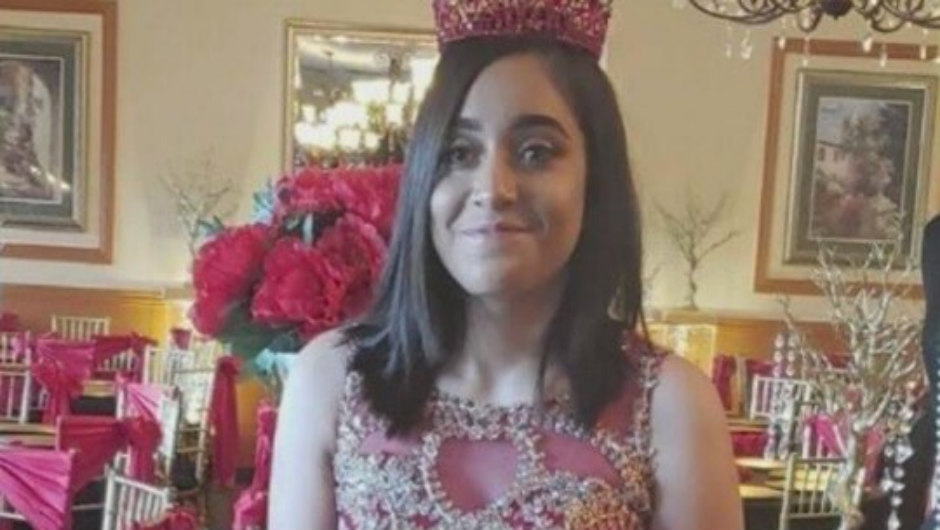 Girl who was drugged, forced into sex trafficking has taken her own life: Reports

A Texas family is seeking justice after a 15-year-old girl took her own life, two years after she was drugged and forced into sex trafficking.

ABC 13 reports that Letty Serrano was just 13 when a man she knew took advantage of her, abused her, and pushed her into sex trafficking. Although her family got her back alive, Letty wasn’t the same girl who once loved life, school, and her puppies.

“We got her back damaged,” grandmother Cynthia Rivera told the outlet. “I feel like I let her down.”

On October 12, Letty took her own life while locked inside a bathroom. According to FOX 26 Houston, although her father, Mariano Serrano, tried his best to save her, she was pronounced dead the same day.

“She died in my arms,” Serrano said.

Serrano explained that as a young teen, Letty got caught up with a predator, whose name is unknown at this time, who eventually pushed her into sex trafficking. In 2017, the man took Letty from Marshall Middle School in North Houston. The family called 911 and though the man was arrested, he was released three days later.

The family said that Letty was already “broken and addicted” by the time they found her.

Shortly after, Letty ran away from home twice to be with the man. The family said the child predator likely worked with a few others to prey on the vulnerability of a young girl and to move her around in the sex trafficking world.

“She wanted to be with him,” Serrano said. “But, she also didn’t want to hurt her family.”

The family wants the man accused of abusing Letty to face justice. Commander Jim Dale with the Houston Police Department’s Vice Division says that he wants the same thing.

“I have requested an interview with my investigators so we can reopen the case,” Dale said to FOX 26. “She was a victim and somehow her cries fell through the cracks and I think that’s why it’s so imperative that we get the schools involved.”

Rivera said she wished the community as a whole could have done more for Letty.

“I wish we would have done more for her. And when I say ‘we,’ I mean the city. Us as a community.”

Micah Gamboa, executive director of Elijah Rising, a nonprofit organization that assists sex trafficking victims, said that the man that abused Letty will likely never face charges. Gamboa hopes that Letty’s story will result in stricter laws and bring about more awareness of how many children are being pushed into sex trafficking.

“Entire cities are becoming red-light districts. It’s no longer just a centralized, isolated issue. It’s actually spreading across the nation…..We see in Houston, a lot of times these pimps and these traffickers get off with just a misdemeanor or maybe deferred adjudication.”

If you’re a victim of human trafficking or if you know or suspect someone is a victim, call the Human Trafficking Hotline at 888-373-7888.