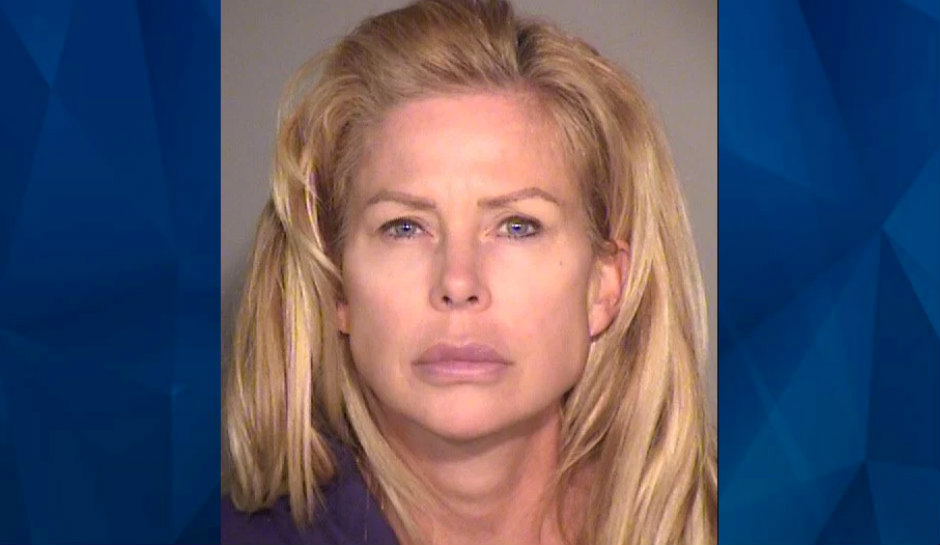 She was reportedly known for drawing in large crowds of teens to her home. Now, an Oak Park, California, mom is facing sexual abuse charges after anonymous reports to police.

KTLA 5 reports that 47-year-old Amalia Marie Utz landed on investigators’ radar after complaints that she may have sexually abused her son’s friends. Authorities were alerted after tipsters used the Oak Park Unified School District “Report It” tool.

After a week-long investigation, Utz was arrested and charged with oral copulation with a minor under 16 and lewd or lascivious acts. Police said Utz’s son is a student at Medea Creek Middle School.

According to sex-crime detectives who joined the investigation, the alleged incident happened at Utz’s apartment off of 5000 block of Oak Bank Trail in Oak Park. CBS Los Angeles reports that Utz was accused of giving two boys, both 14, marijuana and alcohol before enticing them into sexual acts.

During the investigation, authorities uncovered that numerous calls had been previously made to police regarding Utz, with complaints of “juvenile disturbances, found runaways, juveniles in possession of and smoking marijuana, high school age parties, alcohol being given to minors by (Utz) and reckless driving.”

“The kids came over after school, maybe four to six, and there’s just like, too much activity over there,” a neighbor told CBSLA.

Residents at the apartment are now pushing for eviction against Utz. The homeowners association plans to hold a meeting to discuss the situation.

Meanwhile, the school district has concerns that there may be additional victims. The district is urging parents to speak with their children.

Jail records indicate Utz posted $20,000 and has been released from the Ventura County jail. She’s expected back in court later this month.