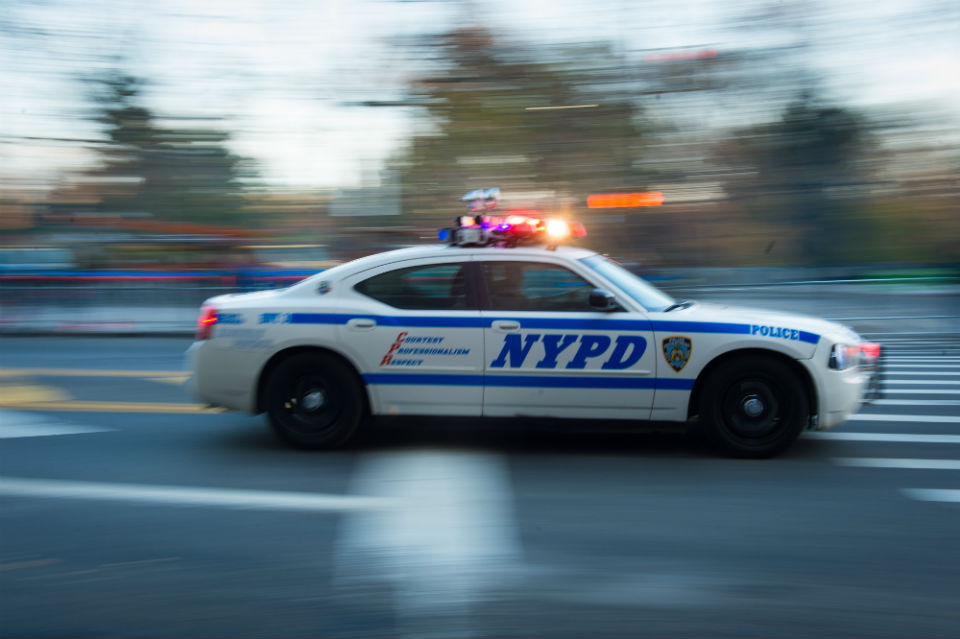 An off-duty sergeant with the New York Police Department reportedly committed suicide in his home.

The New York Post reports that the unidentified officer fatally shot himself at home in the Utopia section of Queens. His wife reportedly found him lying in a pool of blood at 8 p.m. on Tuesday.

The officer’s death marks the 10th NYPD suicide in 2019. Eight current or former members of the police force died by suicide since June.

Over the course of two days in August, two NYPD officers took their own lives: NYPD veteran Robert Echeverria reportedly shot and killed himself one day after 35-year-old Johnny Rios fatally shot himself in the head in Yonkers. Rios was recently engaged, having proposed to his girlfriend just a few weeks before his death, according to the New York Post.

It is unknown at this time if the officer who died on Tuesday left behind a note. CrimeOnline will provide further updates when more information is available.