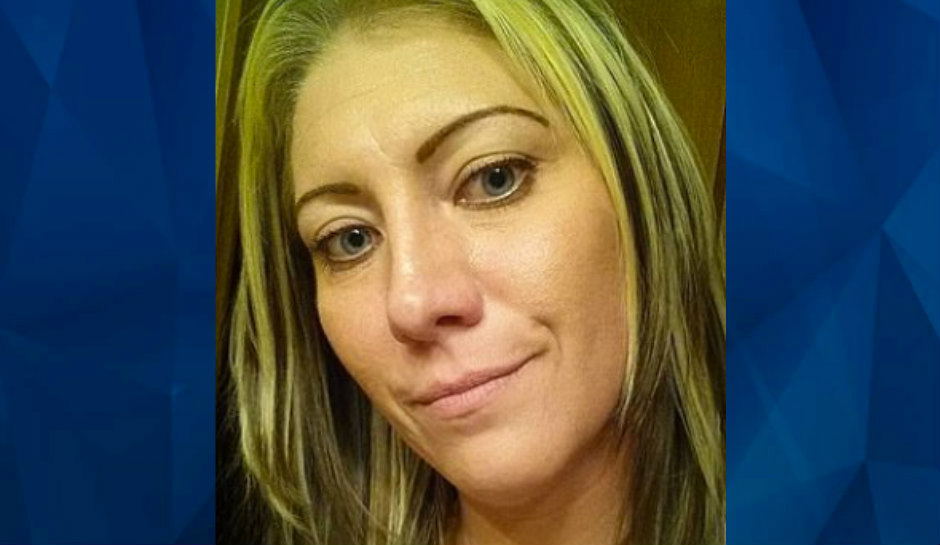 A Colorado woman is facing federal felony charges after she allegedly tried to mail at least three fetuses for profit.

ABC 10 reports that 38-year-old Emily Suzanne Cain is accused of shipping packages with three fetuses to a U.K. buyer on October 15, 2018. She allegedly labeled the packages as “school teaching aids and T-shirts.”

“The contents of which appeared to be three human fetuses.”

The packages were dusted for fingerprints, which led back to Cain and man identified as Glenn McGinty, ABC 10 reports. Authorities also found business cards in the packages, labeled as “McGinty’s Fine Oddities.”

According to a criminal complaint filed at the U.S. District Court in Northern California, investigators then obtained a warrant for Cain’s Facebook page, and found a post from Cain that “informed another Facebook user that she recently acquired a collection of three fetal wet specimens and one fetal skeleton wet specimen from a university lab collection.”

Cain reportedly posted on Facebook that she planned to sell the fetal remains for $20,000. She also allegedly “explained that she recently purchased the fetal specimens from a female friend who is the head of the biomed department for a university who is downsizing and recently picked them up in a U-Haul trailer.”

“The fetuses were [believed to be] stillborn and had been donated to the university between 1920 and 1930,” court documents read.

Cain is charged with violating a U.S. law that forbids human fetal tissue sales. She posted a $5,000 bond and was released with a GPS monitor.