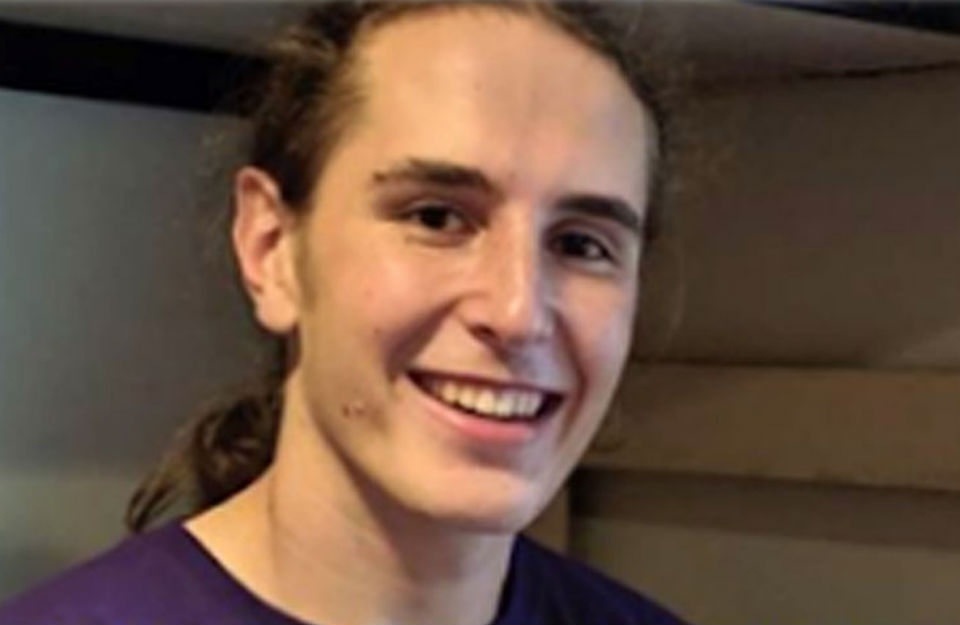 Police in Portland, Oregon, have released more information about the mysterious disappearance of a University of Portland student.

As CrimeOnline previously reported, Owen Klinger has not been seen since October 6, when he left campus, telling his roommates he was going to a lacrosse team meeting that he did not attend. According to Fox 12, Klinger was later seen walking in an area where freight trains are staged, and police reportedly believe this is among multiple clue that indicate Klinger may have left on his own.

According to the report, investigators believe the college freshman had watched the film “Into the Wild”—about a young man who voluntarily goes off the grid—along with videos about hopping freight trains.

But Klinger’s family does not believe he would leave on his own without telling anyone.

“The idea that he has gone off into the wild on his own doesn’t sit with the Owen that we know,” Mary Kliner told the news station.

As CrimeOnline previously reported, there was no indication Klinger was having any trouble at school, and had been in regular contact with his family before his disappearance.

“We’re not letting it go, we’re not forgetting about Owen, we’re not just gonna sit back and say oh he’s gone,” his mother said. “He is special, he is connected to us.”