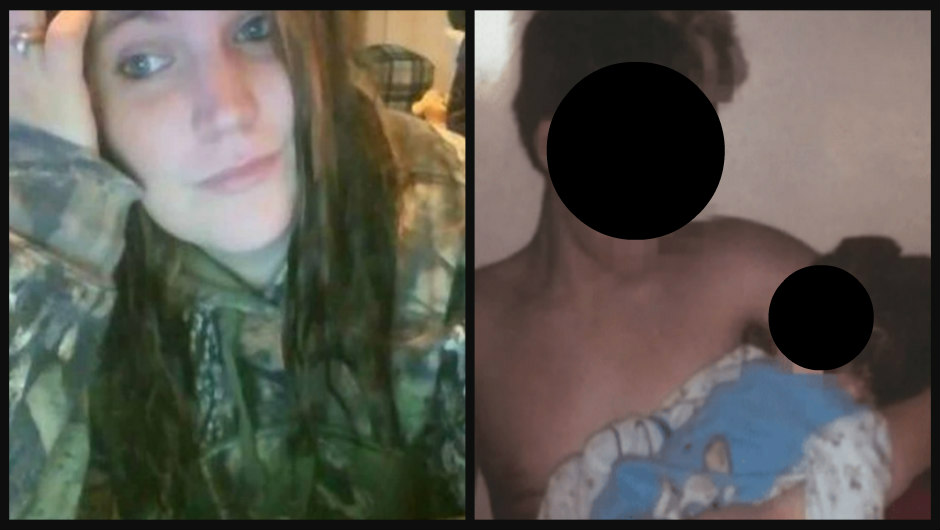 A former Florida nanny who gave birth to an 11-year-old boy’s baby was convicted of sexual battery on Wednesday.

Tampa Bay Times reports that 28-year-old Marissa Mowry was a parents’ worst nightmare. She’s pictured above at the age of 22, when she sexually assaulted a young boy at least 15 times in 2014.

Mowry was the boy’s nanny and lived with the family when the sexual assault began. During sentencing inside a Tampa courtroom, the boy, now 17, sat in silence with his mother as he watched Mowry get taken away in cuffs.

According to court documents, the family hired Mowry in January 2014 after receiving good recommendations about her previous work.

In October 2014, Mowry gave birth to a baby boy. The family thought Mowry’s boyfriend was the father.

In 2017, the boy revealed what had happened after an anonymous tipster called the Department of Children and Families’ child abuse hotline. It led to an investigation and a DNA test that confirmed that the boy fathered Mowry’s baby.

“I thought of her almost [Mowry] as a second daughter,” the boy’s mother, Nadean Campbell, told NBC 8. “And then to turn around and betray my trust this way….to think of my son as more than a child!”

Mowry initially denied any wrongdoing. She claimed the boy raped her while she was drowsy from taking Benadryl. She said she told the boy to stop but he pushed her to her side, removed her shorts and continued to sexually assault her.

Later, investigators asked the boy to call Mowry while they listened in on the conversation. During the call, Mowry admitted she was the aggressor. She later confessed to investigators that she had taken advantage of the boy numerous times.

Mowry said nothing as the judge sentenced her to 20 years behind bars. Hillsborough Circuit Judge Laura Ward called Mowry a “sexual predator” and ordered her to serve 10 years of sex offender probation after her release from prison.

Assistant Public Defender Antina Mobley said Mowry had a troubled past and came from an abusive home with absent parents. It didn’t sway the judge.

Meanwhile, the boy is now a junior in high school with a 5-year-old child. After school each day, the teen goes home to play with his son and help care for him. Campbell said the incident changed her son’s life forever.

“We’re talking about a child that was 11,” Nadean Campbell said. “Not even a teenager. Eleven.”

According to NBC 8, Campbell is also accused of getting pregnant by another teen and having his child. The other victim’s parents were in court during sentencing and although they chose not to appear on camera, they reportedly said they were pleased with the judge’s ruling.