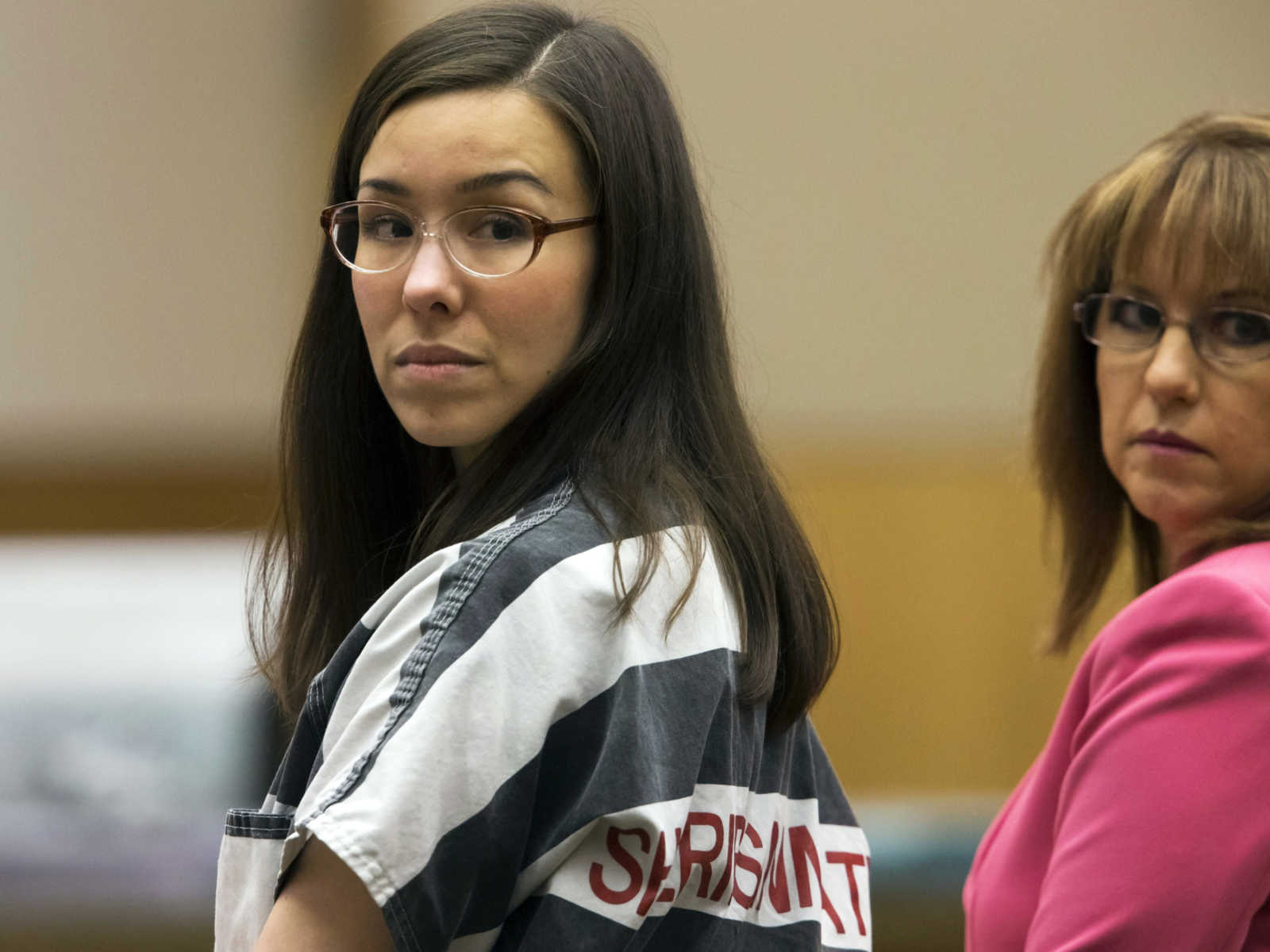 The Arizona Court of Appeals is mulling over whether convicted killer Jodi Arias should have her murder conviction overturned due to alleged prosecutor misconduct and a “media circus” that surrounded the trial.

On Thursday, Arias’ defense lawyers argued that Juan Martinez, the prosecutor in Arias’ 2013 trial, showed numerous instances of misconduct that they believe played a part in her conviction.

Arias killed her former boyfriend, Travis Alexander, in 2008, leading to a high-profile murder trial surrounded by a frenzy of media, which, in part, was allegedly created by Martinez.

“The theme of this case was, ‘everybody else you should ignore except for me,’” attorney Cory Engle argued, referring to Martinez.

Terry Crist, an attorney for the Arizona attorney general’s office, argued that although Martinez sometimes may have violated court rules, there wasn’t enough reason to overturn Arias’ murder conviction, considering the strong evidence prosecutors had against her.

Judge Kenton Jones, one of the three judges on the panel, questioned why the prosecution didn’t see a problem after Martinez received 39 objections during the trial.

“It is 39 objections sustained. Not just objections made, but sustained. How does that not register in the prosecution’s mind that something may be off in the questions?”

Further, as CrimeOnline previously reported, Martinez is accused of leaking a juror’s name to a blogger who covered the Arias trial and giving false testimony during the murder investigation. He’s also accused of making sexual comments to a Maricopa County Superior Court employee.

Martinez also allegedly asked a juror what the jury thought about the case. The same juror, who was removed from the case, is accused of sending photos of  her “naked breasts to Martinez after he told her he was ‘a breast man.’”

Arias’ attorneys stressed points about the “circus-like” media attention that took place as gruesome details of Alexander’s murder were revealed. The lawyers insinuated that the media helped sway public opinion. Engle said Martinez took advantage of the publicity by signing autographs and taking photos with “fans.”

Judge Jennifer Campbell, however, pointed out that Arias gave media interviews herself and appeared to want the media attention.

“It doesn’t appear she ever gave up her desire to get her story out,” Campbell said.

Engle argued that Arias wasn’t seeking publicity, but simply wanted her side of the story out amid numerous rumors circulating.

Arias not only did interviews with “Inside Edition” and “48 Hours,” but she also gave a number of interviews following her conviction.

Regardless, Crist argued that the media had nothing to do with the physical evidence found at the crime scene that linked back to Arias.

“The evidence of guilt is very strong in this case,” Crist said.

The judges presiding over the case sought out specific answers to questions concerning how Martinez’s behavior and the media could have possibly affected Arias’ verdict, including:

The Arizona Court of Appeals didn’t give a date on when a decision will be made. The decision posted on their website.

The Murder of Travis Alexander

On June 4, 2008, Arias drove to Alexander’s Mesa home and murdered him in cold blood, leaving behind overwhelming pieces of evidence. Authorities found Alexander, 30, dead in his shower with his throat slit, a gunshot wound to his head, and stabs across his back and body.