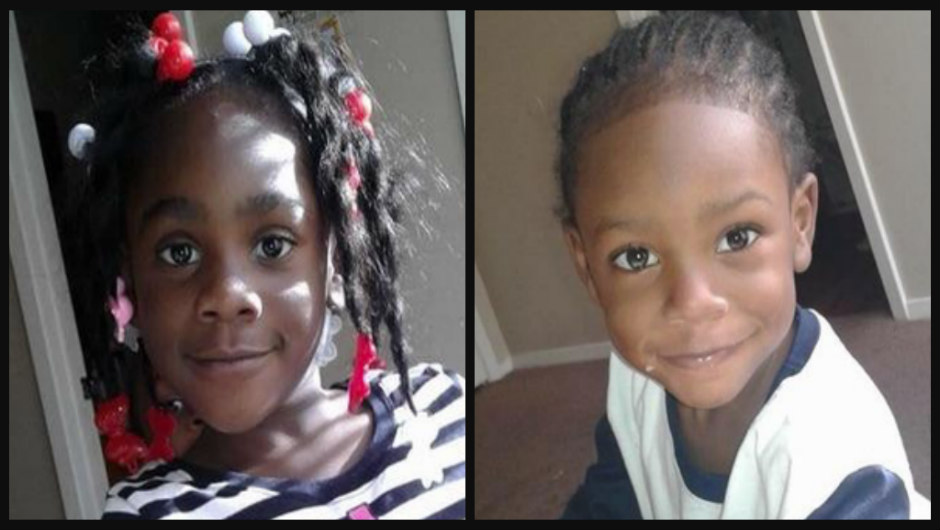 Robber makes mother watch as he stabs, decapitates her children to ‘punish her’ for not having enough valuables to steal

During opening statements inside a Pulaski County, Arkansas, courtroom on Wednesday, prosecutors laid out gruesome details in the deaths of two children and their mother.

Arkansas Democrat-Gazette reports that 26-year-old Michael Ivory Collins was on trial facing capital murder and robbery charges for the deaths of A’Laylaih Fisher, 5, Elijah Fisher, 3, and their mother, Mariah Cunningham, 24. All three victims were found dead inside their Little Rock apartment in December 2017.

According to senior deputy prosecutor, Barbara Mariani, Collins and his younger brother, William Burnell Alexander, 23, broke into the family’s apartment to rob them. Collins ended up killing Cunningham and her children when they didn’t get the valuables they sought.

A’Laylaih was the first to die, Mariani said. Alexander made Cunningham watch as he stabbed the girl over 20 times before trying to saw her head off.

Cunningham’s 8-year-old daughter wasn’t home at the time and survived the incident. The children’s great-grandmother discovered Cunningham and her children dead inside the apartment when she went over to check on them the following day.

Mariani, along with deputy prosecutor John Johnson, indicated that the brothers left the apartment with only a television and an Xbox. Five days later, authorities found Collins at a home in Chicago after “methodical” police work. The man had the same shoes on that he wore during the crime, with blood spatter all over them.

It was an inmate’s testimony, however, that helped prosecutors get a conviction. The inmate, 47-year-old Marino Bernard Scott, who shared a cell with Collins, explained details about the murders that only the person who committed the crime would know.

Scott contacted investigators as a volunteer witness after Collins confessed to him that he kept seeing Cunningham in his dreams. According to Scott, Collins discussed the killings in detail with him over the month they shared a cell together.

Collins was introduced to Cunningham by another brother after he needed a place to stay, prosecutors said. It was during that time that Collins became convinced that Cunningham had more money and valuables than she actually did. During the robbery, Cunningham told Collins she didn’t have any money or valuables. He became angry and decided to “punish her.”

Scott said Collins confessed to him that he was worried about the death penalty and worried about investigators finding his DNA at the crime scene.

“I didn’t know if any of it was true,” Scott said when asked if he thought Collins committed the crimes.

Scott’s testimony helped prosecutors get a conviction on a case that has been touted highly circumstantial. Security footage placed two men entering the apartment before leaving 20 minutes later, but their faces were not clear in the video.

On Thursday, it took the jury less than 30 minutes to convict Collins on aggravated robbery and capital murder. The death penalty was previously taken off of the table. He’ll spend the rest of his life in prison.

Alexander is scheduled for trial next month.