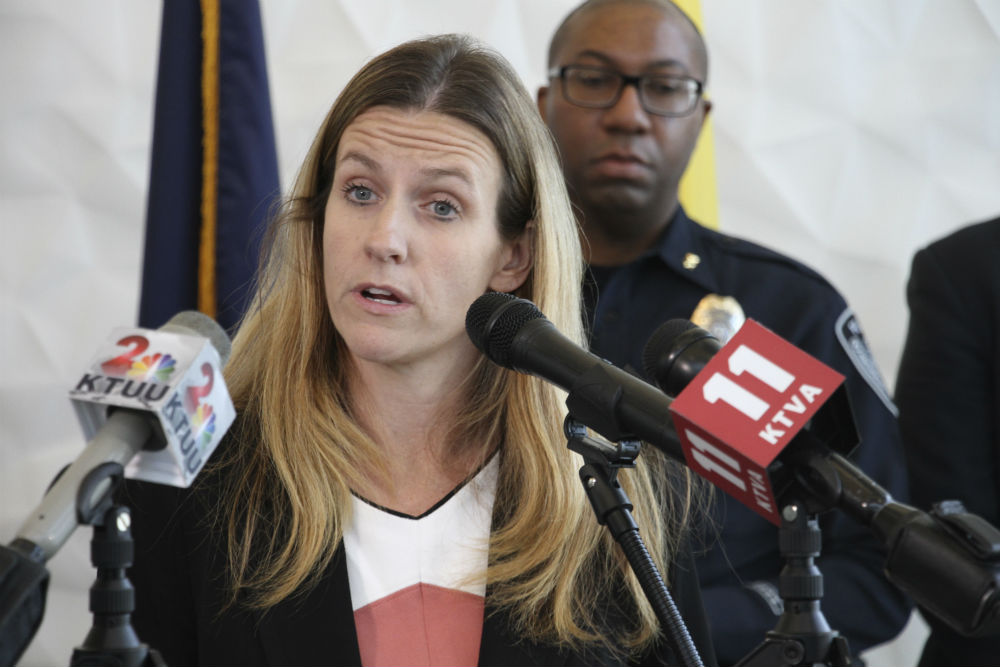 Suspect in strangling video torture, murder confesses to a second killing of another Alaska woman

The suspect allegedly heard on a video that depicted the brutal killing of a 30-year-old Alaska woman has reportedly confessed to a second killing.

As CrimeOnline previously reported, a pedestrian contacted police after she found a SD card with violent imagery while she was walking down the street in Fairview, Alaska, in late September. Video found on the SD card allegedly shows the brutal murder of Kathleen J. Henry in an Anchorage hotel. The victim was reportedly strangled, and her killer also stomped on her throat, allegedly telling her to die.

The suspect, who is reportedly from South Africa originally, pleaded not guilty to Henry’s murder, according to the NBC News report. But in police interviews, Smith reportedly confessed to fatally shooting a second woman, identified as 52-year-old Veronica Abouchuk.

The Alaska Law Department told NBC News that Abouchuk’s remains were found in April. Though she was reported missing in February, she had not been seen since July 2018, police told the news station.

Smith had already been charged with multiple counts in connected with Henry’s death, including a specification of torture that would carry a minimum 99-year-sentence if convicted. Following the confession to Abouchuk’s killing, he reportedly now facing additional charges of murder, tampering with evidence, and misconduct involving a corpse.

Smith is scheduled to be indicted on Monday.