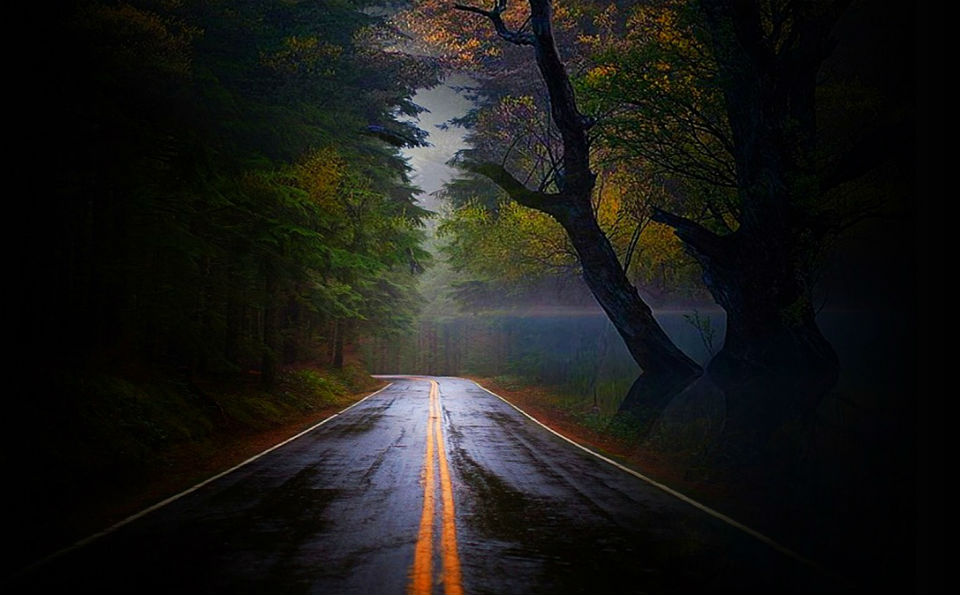 Police now believe the young man may have jumped out of a car to try and escape assailants, who caught up to him

A man found dead on a rural New Jersey street was likely a homicide victim, police have said.

WNBC reports that a witness first came across a body on Hurley Pond Road in Howell Township at about 3:15 a.m. Saturday. According to the report, responding officers initially believed the unidentified man was a hit-and-run victim, but police told the news station that investigators now suspect a homicide.

A law enforcement source told WNBC that the man, who is believed to be in his 20s, may have jumped out of a car trying to escape possible assailants, who eventually caught up to him. Multiple news outlets are reporting that the victim suffered significant trauma, and that his face was hacked.

According to Asbury Park Press, the body was found in a low-crime area, and there has not been a homicide in Howell Township since 2013. WBNC reports that the victim was found less than a mile from a location of a film production about a “vigilante serial killer.”

Charlie Webster, a spokesman for the Monmouth County Prosecutor, told Asbury Park Press that authorities have not apprehended any suspects, but that there is no threat to the public.

“There is absolutely no reason for the public to worry, there is no danger to the public,” Webster said.

“We don’t believe that there is, we just need time and this road will probably be closed for the rest of the day as we need time to do our investigation.”

The owner of a nearby restaurant told the Asbury Park Press that the road is “dark and desolate,” and that he does not believe the victim was a patron at his establishment, which closed at 11 p.m. on Friday.

This is a developing story and the investigation is ongoing. CrimeOnline will provide further updates when more information is available.