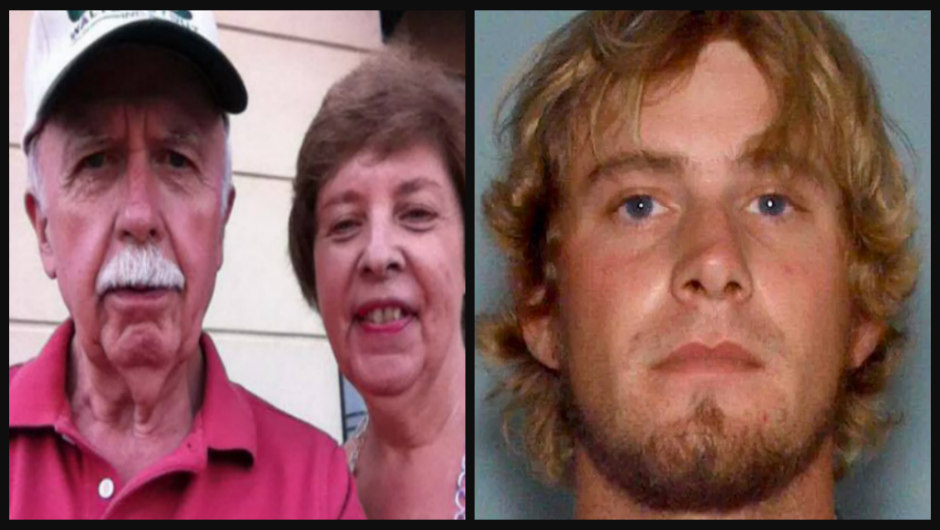 An alleged killer who reportedly lured a beloved couple to a remote Georgia area with the promise of selling them their dream car could walk out of prison a free man, after the Georgia Supreme Court tossed out his murder indictment.

Court documents obtained by CrimeOnline indicate that in a 7-2 opinion, the trial court upheld the motion to dismiss murder charges against Ronnie Adrian “Jay” Towns. According to Justice Keith R. Blackwell, the court agreed that the grand jury was not randomly selected for his murder trial.

As CrimeOnline previously reported, Towns is facing murder and robbery charges in connection with the death of Bud and June Runion, a retired Cobb County couple who wanted to buy a cherry red 1966 Ford Mustang. The couple drove from Marietta to McRae on January 22, 2015, after spotting Bud Runion’s dream car posted for sale on Craigslist, but the car didn’t exist and they were never seen alive again.

On January 26, 2015, investigators found the couple’s 2003 GMC Envoy submerged in a pond close to Towns’ family property. Their bodies were found nearby. Both Bud and June had been shot in the head.

According to police, Towns created a phony Craigslist ad to lure unassuming people in, in an attempt to rob them. He reportedly purchased a temporary “throwaway” phone at a convenience store days before the Runions met up with him.

Prosecutor Joshua Powell said although Towns already had a personal cellphone, he bought a “burner” thinking it couldn’t be traced back to him.

“The phone was bought a very short time ago,” Telfair County Sheriff Chris Steverson during a 2015 press conference. “This deal was negotiated for the Runions to come to Telfair County. And it was soon turned off.”

In the same way, let your light shine before others, so that they may see your good works and give glory to your Father who is in heaven. -Matthew 5:16

Towns was arrested within a few days after authorities found the couple’s bodies. He pleaded not guilty and has been behind bars since. A grand jury indicted him in 2015, but his lawyers claimed the jury was not randomly chosen, which violates the suspect’s rights.

State vs Ronnie Adrian Towns by Leigh Egan on Scribd

Telfair County superior court clerk Belinda Thomas “telephoned four individuals she knew personally” and asked them to serve on the grand jury. Two of the four remained on the grand jury and “heard the evidence against Towns, and the grand jury returned a true bill of indictment.”

In 2018, Thomas testified that she did indeed contact people she knew, who were “randomly picked from the randomly selected list.” She said she reached out to the four people because she thought they would be readily available and “she could contact on short notice who may be able to serve.”

Thomas explained that initially, not enough people showed up for the grand jury to hear Towns’ murder case, and in turn, the judge instructed her to select names to call from the next day’s jury trial.

Georgia Code §15-12-66.1 states that when there are not enough jurors available, “the presiding judge shall order the clerk to choose at random from the names of persons summoned as trial jurors a sufficient number of prospective grand jurors necessary to complete the grand jury.”

The judge dismissed the indictment after Thomas admitted she chose the people herself, but the state is appealing. The next step was the Georgia Supreme Court, where the case was reviewed to determine if the indictment was properly dismissed.

“Instead of randomly selecting names from the [trial] jury list, the Clerk of Court identified specific individuals that she personally knew, that she could readily contact, and that she believed would be readily available…,” the judge wrote in the dismissal order. “The Clerk of Court chose Tim Spires and Brad Williams purposefully and not at random as required by the statute.”

For the latest true crime and justice news, subscribe to the ‘Crime Stories with Nancy Grace’ podcast. Here is a relatede episode.