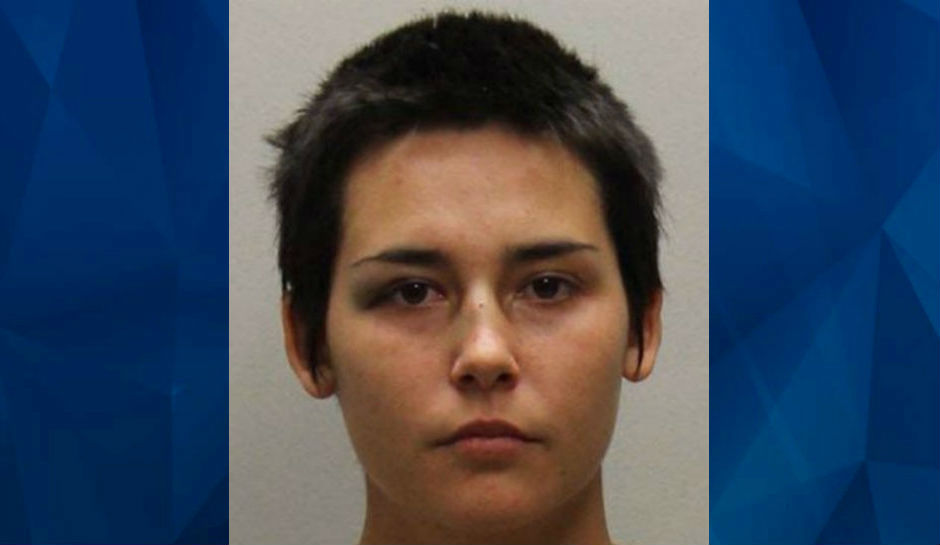 An Ohio mother woke one morning last week to a shocking discovery: A complete stranger who had somehow entered her home was drawing a bath for her 2-year-old son.

WCMH reports that Areica Hill of Columbus discovered a strange young woman in her apartment on Wednesday morning after she was woken by the sound of her dog barking. She soon found a female intruder in her bathroom, attempting to give her toddler son a bath.

“I get up and I walk to my door and the way my house is set up, I can look down the hall,” Hill told the news station.

“I see a white female lady, bent over the tub, with my 2-year-old in the tub.”

Hill reportedly fought the woman off, and her boyfriend restrained the intruder until police arrived and took Elizabeth Hixon, 22, into custody. Hixon is reportedly facing burglary charges, and possible additional charges once prosecutors review the case.

An arrest affidavit obtained by the news station suggests there could be more to the story.

In a phone interview, the suspect’s mother told WCMH that her daughter had good intentions.

“I’ve never heard of anything like this,” Hill said.

Hixon is reportedly free on bond.

This is a developing story. CrimeOnline will provide further updates once more information is available.