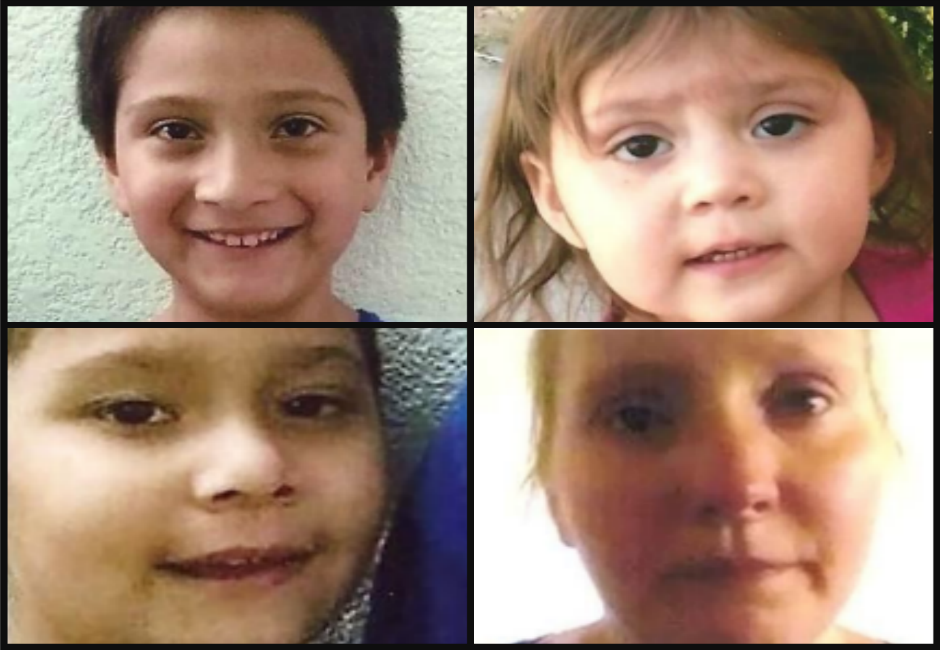 Three Missouri children have been found alive and safe in Texas after they disappeared from their Missouri home in 2017.

FOX 5 reports that U.S. Marshals located the children’s mother, 42-year-old Shawn Rodriguez, on Thursday at a residence in the Dallas-Ft. Worth area. The children, identified as Ariana, Daniel, and David Olivera, were found safe at the home.

Court documents indicate that Rodriquez is accused of taking the children from their home in Saline County, Missouri, without telling their father. Two years later, the father gained full custody of the children, prompting an in-depth investigation.

According to KSHB 41, combined efforts from the National Center for Missing & Exploited Children, local authorities and the U.S. Marshals helped locate the children.

It’s unclear why Rodriquez reportedly took the children and fled. The Texas Department of Family and Protective Services is currently caring for the children while arrangements are made for their father to get them.

Rodriquez has been charged with parental kidnapping. She’s awaiting extradition back to Missouri.