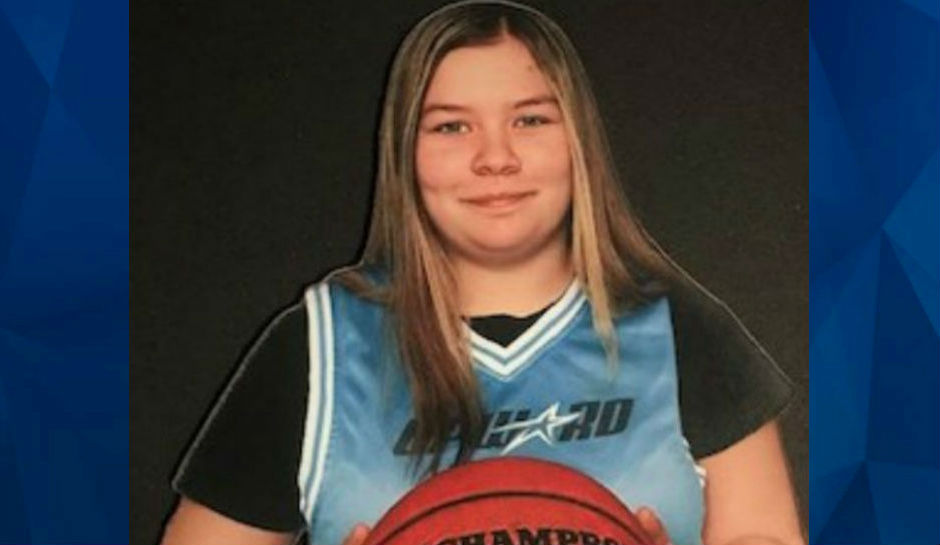 Authorities in Virginia are seeking the public’s help in locating a missing teen who is believed to be with an adult male.

WWBT reports that Isabel Hicks, 14, has been missing since October 21. She was reportedly last seen at her Louisa County home on that Monday morning at about 1 a.m.

The Louisa County Sheriff’s Office said in a social media alert that the teen may be in the company of Bruce Lynch,34, of Bumpass, Virginia. Lynch is reportedly driving a silver blue Toyota Matrix, with a Virginia license plate, tag number VEM-9071.

The relationship between Hicks and Lynch is not known.

The Louisa County Sheriff’s office is seeking the community’s help in locating 14 year old Isabel Hicks, she is described as a white female, having blonde hair and blue eyes, 4’11” tall and 120lbs. She was last seen at 1:00am on October 21, 2019 in her residence. It is believed that she may be in the company of Bruce Lynch of Bumpass, VA, who is described as a 34-year-old white male with brown hair and brown eyes, beard, 5’10” tall and 190lbs. Lynch is believed to be driving a silver blue Toyota Matrix, VA tag VEM-9071. The picture of the vehicle seen here is not the actual vehicle involved in this incident but is similar in make and color. Anyone with information on Isabel’s whereabouts is asked to contact Louisa County Sheriff’s Office at (540)967-1234 or Louisa Crime Solvers at 800-346-1466.