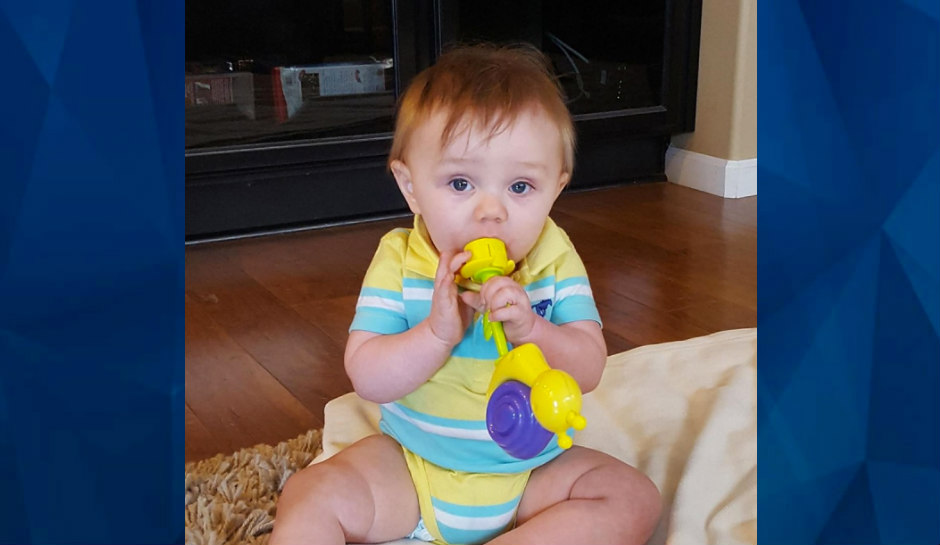 Police: Toddler boy did NOT die from flu, he was killed. Search is on for possible murderer [Exclusive]

California authorities announced that a boy’s death has been officially deemed a homicide, months after his family was told he may have died from the flu.

CrimeOnline spoke exclusively with Tracy Gulcynski, the paternal grandmother of 2-year-old Koltyn Sparks-Blackwood. Koltyn passed away on January 15 after his mother, Nicole Sparks, dropped him off with a babysitter in Waterford. Sparks left for work, with plans to pick her son up after her shift was over.

Hours later, Sparks received a call from the babysitter who said the boy was extremely ill. Sparks drove back to the sitter’s home and when she arrived, Koltyn was unresponsive. She took him to the Adventist Health Sonora emergency room.

When doctors realized the seriousness of Koltyn’s condition, he was airlifted and taken to the University of California Davis Children’s Hospital. He died the same day.

Gulcynski said despite the medical reports outlining the toddler’s injuries, Koltyn’s cause of death was listed for months as “possible illness or accidental.” Koltyn was getting over the flu when the incident happened. The family, however, never believed he died from an illness.

“He did have the flu but his death had nothing to do with the flu,” Gulcynski told CrimeOnline.

Fast forward 10 months later, and officials are now treating Koltyn’s death as a homicide, according to Sonora Police Chief Turu VanderWiel. The announcement came four months after they received the autopsy report.

Authorities have not publicly named any suspects or even any persons of interest. The family indicated they have suspects in mind but cannot reveal who they are at this time.

The Modesto Bee reports that the incident happened at the babysitter’s home off of South Shepherd Street in Sonora, where Koltyn was either shaken or smothered. Gulcynski, however, said that was only a possibility at this time and she couldn’t comment further on where it happened or who may have hurt Koltyn.

Gulcynski added that the “main suspect” immediately lawyered up after learning there was an open investigation into Koltyn’s death.

Meanwhile, Gulcynski, who became tearful while talking about her grandson, said that their family will continue to fight until justice is served for their boy.

“He was a sweet boy and he’s missed dearly. We don’t wish this pain on anyone. We’re shocked and saddened at how long the wheels of justice have taken. How many other people are going through the same thing? We want justice for all children.”

Facebook page, “Justice for Koltyn,” currently has over 2,000 followers and continues to raise awareness for Koltyn.

#JUSTICEFORKOLTYN KOLTYN WAS A RIDER , LOVED ALL BIKES, THIS IS THE BOY WE MISS!! VROOM VROOM

Posted by Justiceforkoltyn on Thursday, May 2, 2019