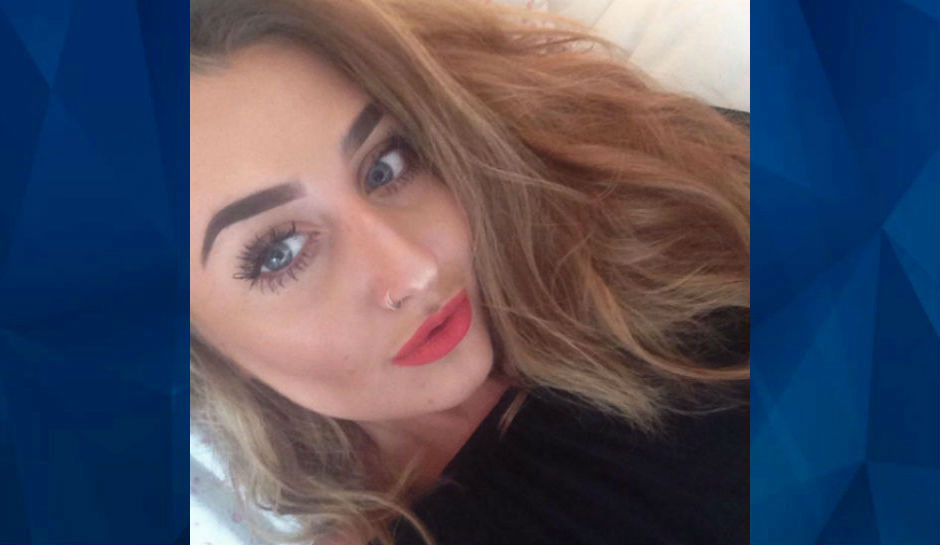 A 21-year-old woman took her own life after finding child pornography on her boyfriend’s phone.

Citing statements made at an inquest, the Telegraph reports that Lydia Roberts, 21, took her own life after discovering images depicting child sexual abuse on a second phone owned by her boyfriend, 27-year-old Adam Wells. Roberts reportedly found the images while at their Manchester, England, home, after Wells had gone to work on June 10, 2017.

According to the report, the couple argued over text about Roberts’ discovery, and Wells did not come home immediately after work, instead choosing to go out with friends and colleagues. When he returned to the home at about 3:30 the next morning, he discovered Roberts hanging from a cabinet.

Wells reportedly contacted emergency services but Roberts was pronounced dead at the scene.

A coroner said in a statement at the inquest that an investigation found that Roberts, who reportedly had a history of depression, had taken her own life:

“I have considered the totality of the evidence and I am able to conclude that Lydia Roberts took her own life and intended to do so. There is evidence relating to her mental health and the nature of the correspondence taking place on that day between herself and Adam Wells.”

Roberts, who worked as a shop assistant and the clothing chain H&M, reportedly found images that were taken from a Russian website. According to the report, Well was charged with possession of indecent photographs of children a year after his girlfriend’s death, and sentenced to a year of community service in addition to fines and unpaid work.

The couple had reportedly been together for two years.

“Lydia felt violated, hurt and disgusted at what she found – even more so at the thought of Adam being with her young niece and nephew,” Roberts’ mother said in a statement read at the inquest, according to the Telegraph.

“I feel that he made her make the decision to do what she did ….As a family we are devastated at the loss of our beautiful daughter and for this we will never forgive him.”