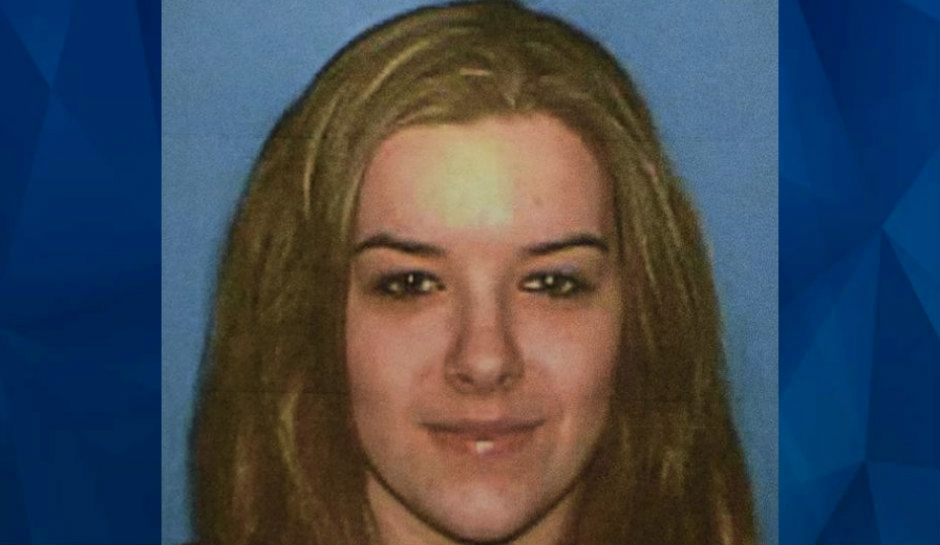 Friends of a Maine mother are worried after she mysteriously vanished Tuesday morning after making sure her children got on their school bus.

CBS 13 reports that 29-year-old Melissa Sousa was last seen by her Waterville duplex off of Gold Street on Tuesday, at around 8:30 a.m. after putting her children on a school bus. According to police, Sousa lives in the duplex with her boyfriend, Nicholas Lovejoy, 28, and their 8-year-old twin girls.

Stephen McCausland, a spokesperson for the Maine Department of Public Safety, said Sousa was reported missing by friends Tuesday night. Authorities pulled Lovejoy over Tuesday night and reportedly found a loaded gun in his car. He was arrested for child endangerment after leaving his twins at home alone, Bangor Daily News reports.

Investigators interviewed Lovejoy Wednesday morning and said he has so far been cooperative.

“Lovejoy was interviewed at the Waterville Police Department this morning and has cooperated with investigators,” McCausland said in a press statement. “He was later taken to the Kennebec County jail, where he is being held in lieu of $2,000 bail.”

Elizabeth O’Neil, who reportedly works at a Dunkin’ Donut off of Main Street with Sousa, told 10 News that Sousa had been fighting with Lovejoy about personal issues. O’Neil last saw Sousa on October 21 as the missing mom left work at around noon.

Sousa is described as a white female who stands five feet tall and weighs around 125 pounds. She has hazel eyes and brown hair.

Anyone with any information on Sousa’s whereabouts should call the Waterville police at 207-680-4700 extension 4513.