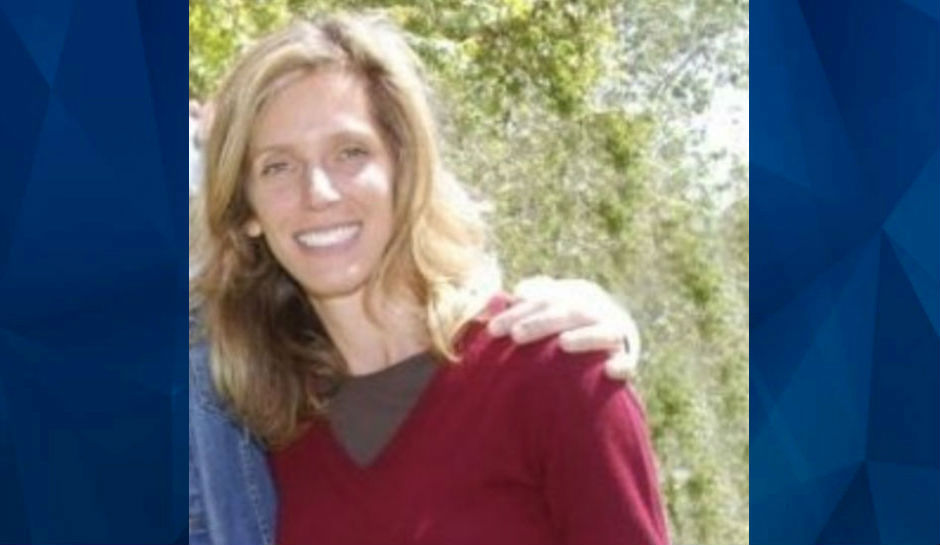 The author of a parenting book is headed to jail for her role in the wide-ranging college admissions scam that led to dozens of arrests this year.

The New York Post reports that Jane Buckingham, 51, was sentenced to three weeks in prison after she pleaded guilty to paying a proctor $50,000 to take the ACT admissions exam for her son.

Buckingham’s sentencing took place at federal court in Boston. The mother, who reportedly lives in California, is a parenting author who published the book “The Modern Girl’s Guide to Motherhood” as part of a “Modern Girl” book series. Both she and her son Jake have said that Jake was unaware that his mother had paid a bribe to help his admission odds.

Jake Buckingham said in an interview earlier this year that he was sorry to have become involved in the scheme.

“I know there are millions of kids out there both wealthy and less fortunate who grind their ass off just to have a shot at the college of their dreams,” he told The Hollywood Reporter in March.

“I am upset that I was unknowingly involved in a large scheme that helps give kids who may not work as hard as others an advantage over those who truly deserve those spots.”

“My family and my children have been lucky to have so many advantages that other families and children do not,” Jane Buckingham wrote in a letter to the court, according to the New York Post.

“And yet I committed a crime so that my son could have another advantage, an unfair and illegal one. It was a terrible thing to do.”

The family had reportedly set their sights on the University of Southern California for Jake, but it is unclear if he ever attended.