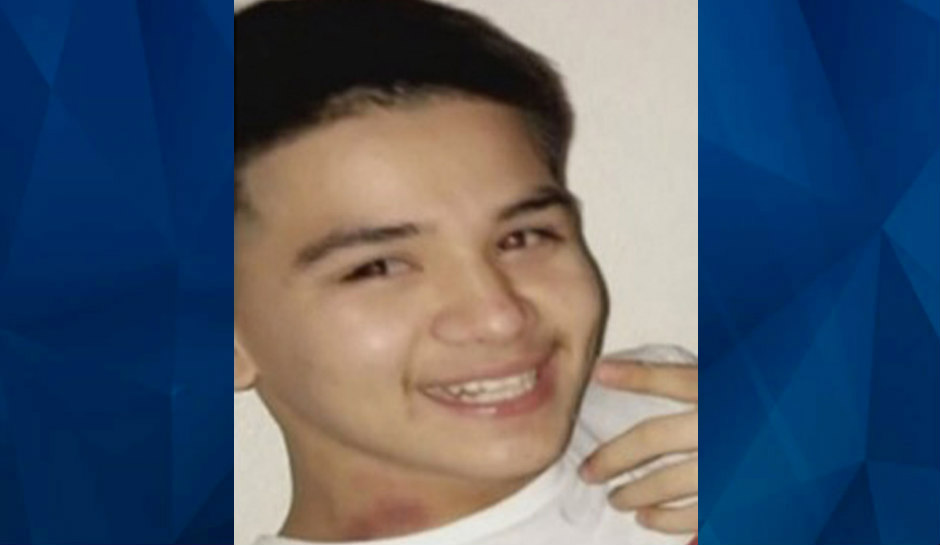 SEE IT: Newly-released video sparks debate after officer shoots boy in the back of the head. DA calls it justified

A newly-released video shows the last moments of a 16-year-old California boy’s life after he fled from a Fresno police officer. While officials ruled the officer’s actions as justified, the boy’s family filed a civil suit in response.

Washington Post reports that Isiah Murrietta-Golding died three days after a Fresno police officer, identified as Sgt. Ray Villalvazo, shot him in the head in April 2017. Court documents indicate that the shooting was ruled as justified after Villalvazo explained he feared for his life and thought the teen had a gun on him.

Earlier this week, Stuart Chandler, an attorney for the teen’s family, released security footage of the incident. Chandler told the outlet that video spoke for itself and proved that there was no justification for the shooting.

“A picture is worth a thousand words, and this video is worth a million words. It’s clear this shooting was not justified. He was running away, holding up his pants, posing no threat to anybody.”

Police were initially dispatched to look for Isiah’s older brother, who was wanted for questioning about a shooting that led to a fatal traffic accident. While searching for the brother, officers pulled over a car that Isiah and two other teens were in. The officers ordered the teens out of the vehicle.

Chandler said Isiah initially complied and followed the officer’s directions. A few minutes later, he fled on foot and Villalvazo gave chase. As Isiah jumped over a metal fence at a Fresno daycare and ran through the lawn, Villalvazo crouched down, aimed, and shot him in the head.

According to the Fresno Bee, Fresno Police Chief Jerry Dyer stated that Villalvazo’s actions “were within department policy.” Dyer added that Isiah was wanted in connection with the murder of Eugenio Ybarra, 19, the man who died during the crash the day prior.

“Fearing he was about to be shot, Sgt. Villalvazo fired one round, striking Murrietta-Golding,” Dyer said.

Three different reviews from the Fresno County District Attorney’s Office, the Internal Affairs Bureau, and the City of Fresno’s Office of Independent Review concluded that Villalvazo’s actions were justified after the video showed Isiah reaching for his waistband.

Isiah and his 17-year-old brother were allegedly part of the Calwa Bulldogs gang. After the shooting, Isiah’s brother turned himself in to the Fresno police, in connection with Ybarra’s death.

“Isiah had no tattoos and was not in a gang,” Haddad said. “He was a little boy.”

On behalf of Isiah’s father, Chandler filed a federal civil rights lawsuit against the Fresno Police Department on Tuesday, naming Villalvazo in the claim. According to the lawsuit, the officer is accused of using unnecessary deadly force.

“There absolutely is no way the officer’s life was in danger,” Chandler said. “He [Isiah] was running away and he was trying to hold up his pants. And for the chief to make a comment that it was justified to shoot Isiah because he was considered a possible suspect, it’s not the place of the police to make that determination and without a trial.”

“You can’t do that in America,” the lawyer added.