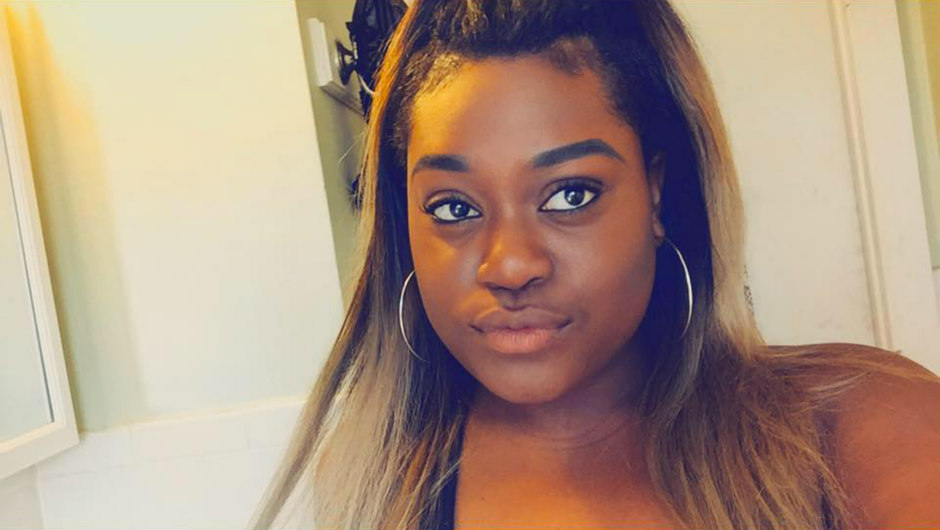 Friends and family a murdered New Jersey college student apparently set up a fake profile that helped lure in a man suspected of assaulting and killing several people.

NJ.com reports that Khalil Wheeler-Weaver is on trial for the murder of three young women, including 20-year-old New Jersey City University student, Sarah Butler. Wheeler-Weaver allegedly strangled the three women to death in 2016. He’s also accused of trying to murder another woman who managed to barely escape.

During court on Wednesday, prosecutors detailed how Butler’s parents and friends created a fake Facebook profile in a desperate attempt to lure the suspect to a meeting place, where authorities were waiting.

It worked. The phony profile, set up as a young female’s account looking for a sexual encounter, attracted Wheeler-Weaver’s attention. When the suspect showed up to the assigned meeting place, detectives detained him.

According to NorthJersey.com, Butler’s family found out about Wheeler-Weaver by using her password to log into her social media accounts and trace her activities. Butler disappeared from her hometown of Montclair during Thanksgiving break in 2016.  Around a week later, authorities found her remains in West Orange.

Wheeler-Wheaton pleaded not guilty to charges stacked against him, which include, in part, aggravated sexual assault, kidnapping, and murder. His public defender, Deidre McMahon, said during opening statements that his client never denied being with the women. However, Wheeler-Wheaton claimed when he left them, they were safe and unharmed.

McMahon added that Wheeler-Wheaton has been cooperative with authorities since the beginning of the investigation.

“That is not the conduct of a guilty individual,” McMahon said.

The suspect’s first alleged victim, Robin West, 19, was strangled to death, then left in an abandoned home in Orange that the suspect allegedly set on fire. West was burned so badly she had to be identified through dental records.

Wheeler-Weaver then strangled and killed 33-year-old Joanne Browne, according to prosecutors. Browne’s mother testified that her daughter had been struggling with mental issues and homelessness. Browne was found inside a separate vacant home in Orange.

Butler was found strangled and lying lifeless on a pile of dirt, leaves, and waste at the  Eagle Rock Reservation park in Orange.

All three victims were killed between August and November of 2016.

“They were viewed as somehow less than human, less valuable,” Essex County Assistant Prosecutor Adam Wells said. “That maybe they wouldn’t be missed.”

The fourth victim, who woke up to find herself being sexually assaulted and choked, is scheduled to testify on Thursday.

The Essex County Prosecutor’s Office said Wheeler-Weaver targeted “escort” girls online. All of the victims, excluding Butler, were call girls who the suspect reportedly targeted for their vulnerability.

Google searches and cellphone records are playing a large role in the case.