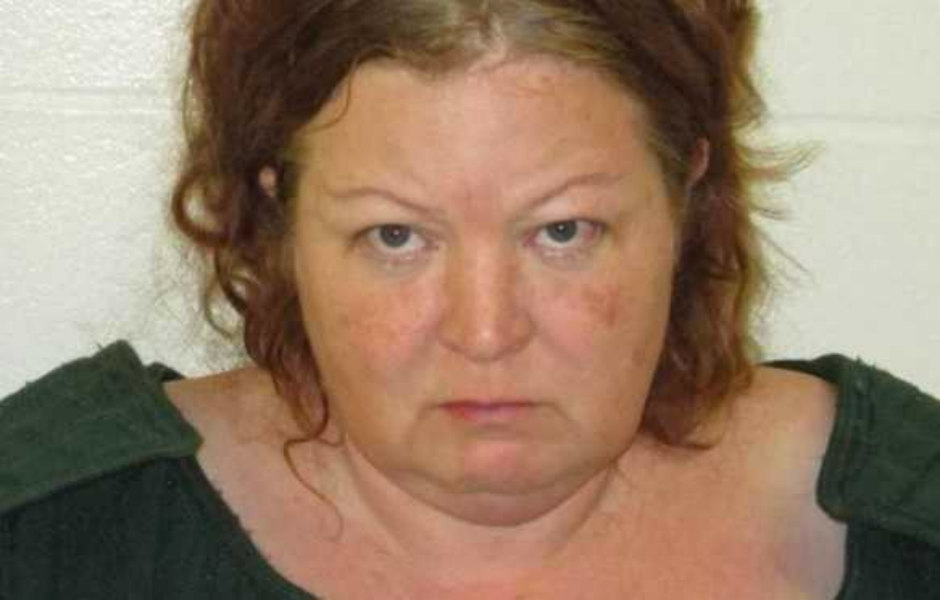 ‘Why would you wreck my life?’: Wife loses it before slashing husband to death in front of their children

A Maine woman will spend the next 32 years in prison after fatally stabbing her husband in front of her two children.

A tumultuous court battle that dragged on for months ended into a deadly confrontation in 2017, when Kandee Collind stabbed and killed her ex-husband, Scott Weyland, according to the Portland Press Herald.

Collind, who pleaded guilty to the stabbing in 2018, learned her fate in a York County courtroom Monday after listening to her own son’s 911 call following the stabbing.

Assistant Attorney General Meg Elam said Collind drove toe Weyland’s Acton home off of Milton Mills Road on the morning of February 22, 2017, ignoring a protective order carried out against her. She had learned a day prior that a judge had awarded Weyland primary custody of the children, according to FOX 23.

Weyland recorded Collind on his cellphone as she arrived, crashed her car in his driveway with the two children inside, then started running toward him.

“Why would you wreck my life like this?” the woman screamed at her former husband. “Why?”

Shortly before Collind stabbed Weyland, his phone was knocked to the ground. Their children watched in horror while Collind rammed the knife into his father’s chest.

“What the (expletive) is wrong with you?” the boy screamed at his mother during the 911 call.

Collind’s lawyer, Verne Paradie, asked the court to consider what Collind went through that led up to the stabbing, noting numerous psychological reports about her mental health.

Superior Court Justice Wayne Douglas acknowledged that Collind’s guilty plea spared her children additional trauma of going through a trial, bu he explained that the seriousness of the crime couldn’t be ignored. He ultimately sentenced her to the maximum time allowed under her plea deal.

According to the Times Record, Collind previously tried to withdraw her guilty plea and take her chances at trial. She claimed she wasn’t taking her medication when the incident occurred, but the court ultimately rejected the request.

Collind, who claimed the incident was still “hazy,” apologized for her actions but echoed that it came from years of alleged abuse.