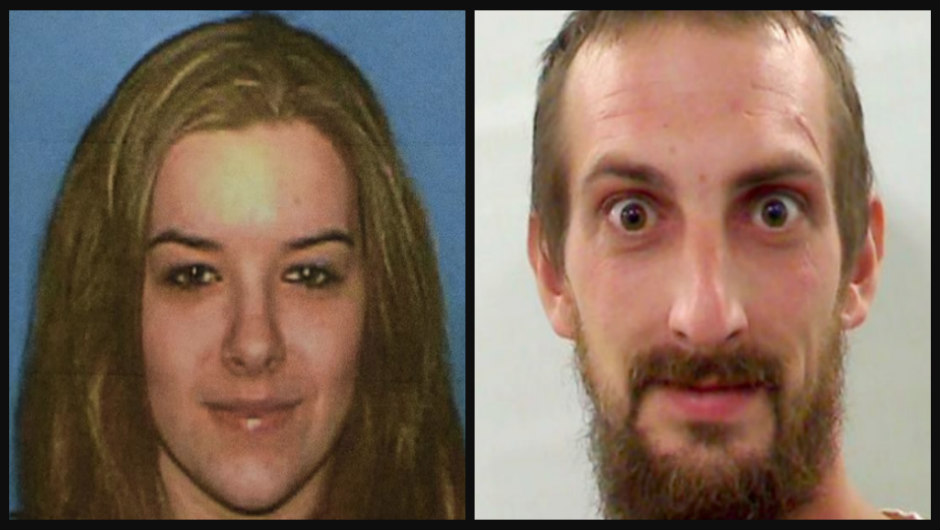 The State Medical Examiner’s Office in Maine confirmed that a body found in the basement of a Waterville duplex was that of missing mother, Melissa Sousa.

According to ABC8, Sousa’s boyfriend, Nicholas Lovejoy, 28, who is currently behind bars on carrying a loaded weapon and child neglect charges, was informed Thursday that he’s now facing murder charges. The Maine Attorney General’s Office charged the man with murder on Thursday afternoon while detectives continued to investigate the crime scene.

As CrimeOnline previously reported, Sousa was last seen outside of her duplex on Tuesday at around 8:30 a.m., after putting her children on a school bus.

Stephen McCausland, a spokesperson for the Maine Department of Public Safety, said Sousa was reported missing by friends after they didn’t hear from her all day on Tuesday. Sousa’s friends were already worried that Lovejoy would one day harm her.

Authorities pulled Lovejoy over Tuesday night and reportedly found a loaded gun in his car. Authorities said he left his 8-year-old twin girls at home alone.

Sousa lived in the duplex off of Gold Street with Lovejoy and their twins.

Elizabeth O’Neil, who worked at a Dunkin’ Donut off of Main Street with Sousa, told 10 News that Sousa had been fighting with Lovejoy about personal issues. O’Neil last saw Sousa on October 21 as the missing mom left work at around noon.

Another co-worker, Tami Tims, told CBS 13 that she also heard from Sousa that Lovejoy threatened to kill Sousa in the past.

“She told us that his big thing is, ‘Tick tock, your time is coming,” Tims said. “He’s said he was gonna kill her. ‘I have two choices. It’s kill you or kill you.’ It was just his way of controlling her.”

Tims added the past few months had gotten worse for Sousa, likely because Lovejoy sensed she was at the breaking point with him and wanted to leave.

“The last few months he really escalated, because I think he sensed that she had had enough. She wanted to leave. And I think that’s why he was escalating the power.”

Lovejoy is expected to make his first court appearance on Friday at 3 p.m. He’s currently behind bars at the Kennebec County Jail.